Mount Everest has been climbed many times over the years. Some of the adventures who set off to climb to the summit of the deadly mountain make it to the top, others come back down the mountain early, and sadly, some never leave the mountain. A team of mountaineers are making a trek to the top of Mount Everest using the difficult and deadly West Ridge. 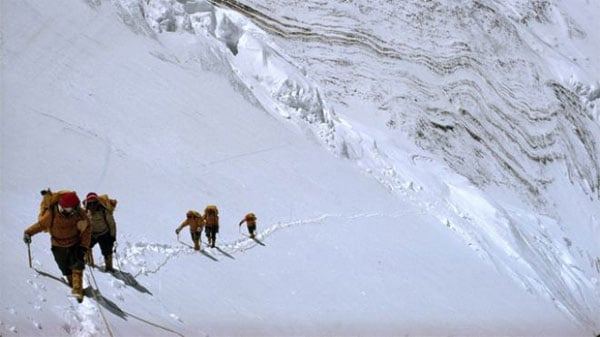 While the adventurers attempt to climb the mountain, there is also a team of researchers from the Mayo Clinic that are staying at base camp to study the effects of high-altitude on people. These medical researchers will take a week to reach base camp on with their 1500 pounds of medical equipment and lab gear. The medical researchers say that the extreme altitude of Mount Everest subjects the climbers to similar conditions the patient suffering from heart disease have to deal with.