Back in September of 2010, when the Michael Bay helmed Transformers: Dark of the Moon movie was filming, a 26-year-old woman who was hired as an extra was severely injured during a scene. The woman’s name is Gabriela Cedillo, and she was injured when a cable snapped that was towing a stunt vehicle that had no one inside. I remember when this first came to light, I didn’t realize the extent of this woman’s injuries. 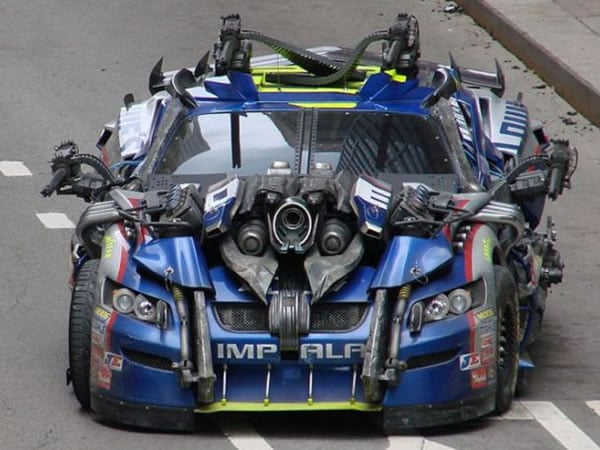 The snapped cable ripped through the woman’s vehicle and struck her in the head. The cable moved with enough speed and force to remove about one-third of her skull and a part of her brain. The woman’s legal team alleged that the cable broke due to poor welding process. Apparently, the scene had failed to be filmed the day before, and the legal team alleges the production company was more interested in filming the scene that ensuring the extras were safe.

The injured woman now needs 24-hour a day care, has suffered from hallucinations, memory loss, and has significant cognitive difficulty. She has also apparently lost some of the mobility on the left side of her body, though she can still walk. The court awarded her $18.5 million and part of the award be set aside for monthly disbursements so that she has care for the remainder of her life. Given the fact that the film grossed over $1.1 BILLION, they can probably afford it.

[via The Miami Herald]