If the Aperture Science employees were wearing these before GLaDOS gassed them, they would have been able to breathe clean air through a portal linked outside the lab. Or, you know, use the portals to escape. That could work too. 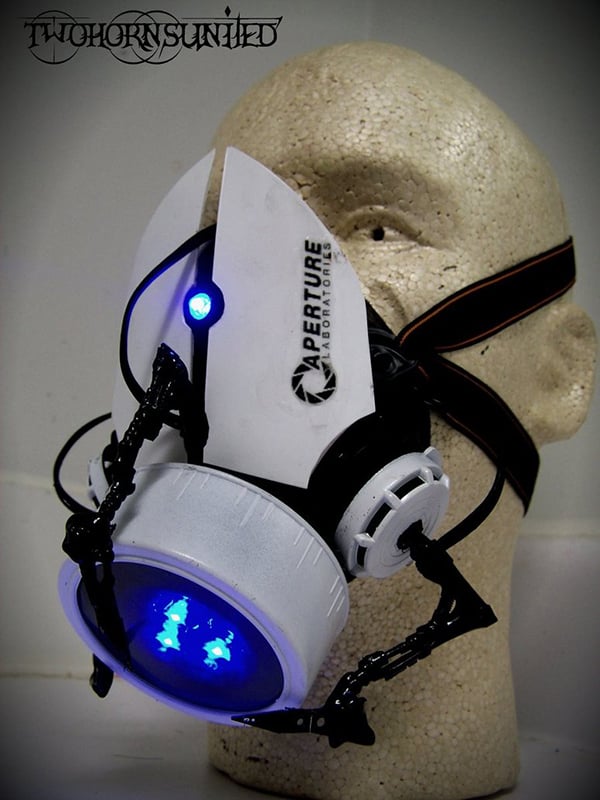 The mask was made by deviantART member Brian Cargile aka TwoHornsUnited. He didn’t reveal how he made it, though I wouldn’t be surprised if Aperture Science had strict non-disclosure agreements. The only thing we know is that the mask is decorative and won’t actually help you in a gas mask-needing situation. He didn’t say that the Portal gun doesn’t work though. Hmmm. 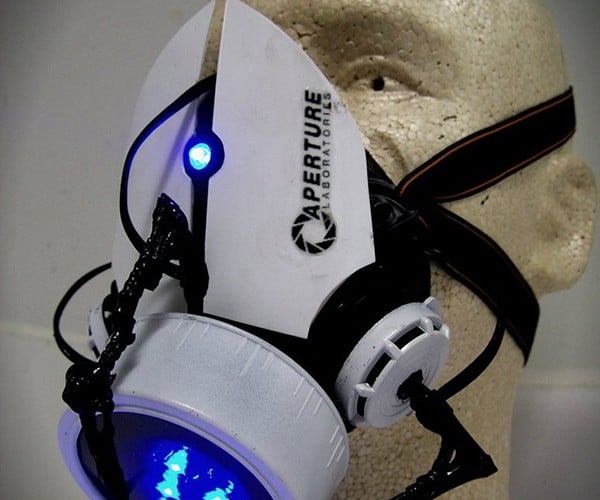 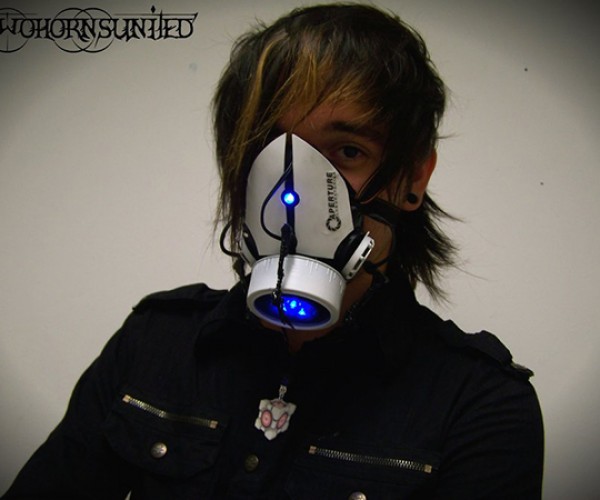 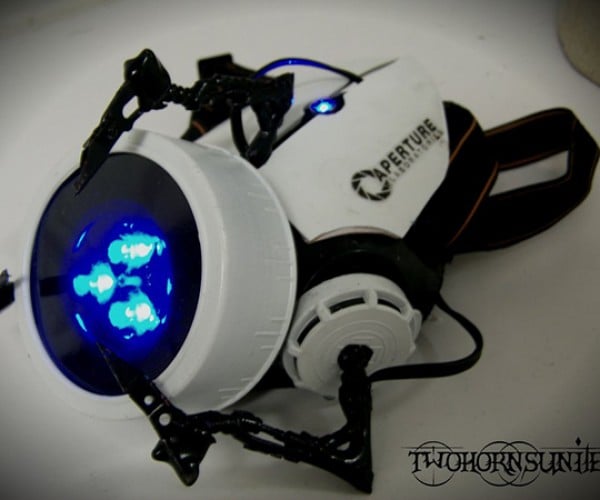 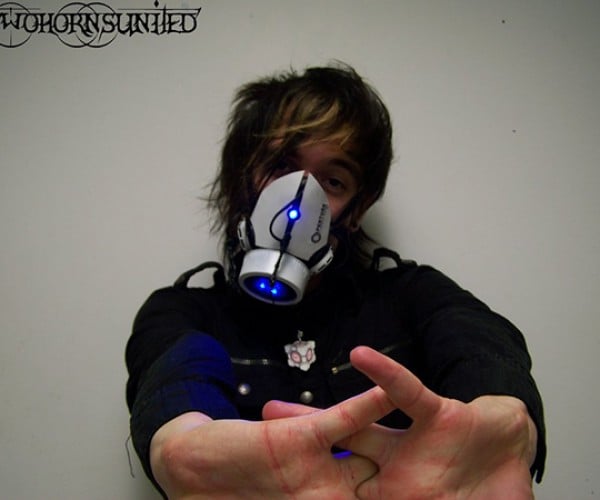 Cargile said that he’ll be selling the mask later this June at the Metrocon in Tampa, Florida for about $280 (USD). Don’t worry if you can’t make it there because Cargile also said that he plans to make more and improved Portal gas masks. You can get in touch with him on deviantART and on Facebook, and be sure to browse his other gas masks while you’re on either site.