Want to Run iOS Apps on Your PlayBook? There’s a Hack for That

There are emulators for video game consoles and virtual machines for operating systems. Now someone has come up with an “app player” that makes it possible to run iOS programs into other hardware, particularly Windows and – drum roll please –  the BlackBerry PlayBook. Sorry Android users. 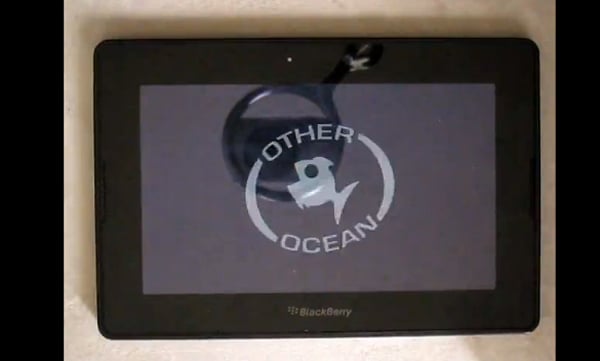 The app is being developed by CrackBerry forum member businesscat2000. I know, I’m with you: I’m reaaaally hoping that he’s an actual cat. That’s still up in the air; what’s certain is that his program works. Businesscat2000 says that his iOS player is similar to WINE, a program that can “package” Windows applications so that they can run on Linux, and sometimes even on OS X as well. Here it is running on a PlayBook:

And here it is on Windows:

I can see it: someone’s going to come up with a multi-OS mobile device. Then the world will live in peace and harmony. Head to the CrackBerry forums for more info.