Distances in space can be a little bit confusing because what science considers close is in reality usually very, very far away. Take for instance the giant asteroid that was discovered on June 10 by Siding Spring Observatory in Australia. The asteroid was relatively close on a cosmic scale, but was actually 3.4 million miles away from Earth. 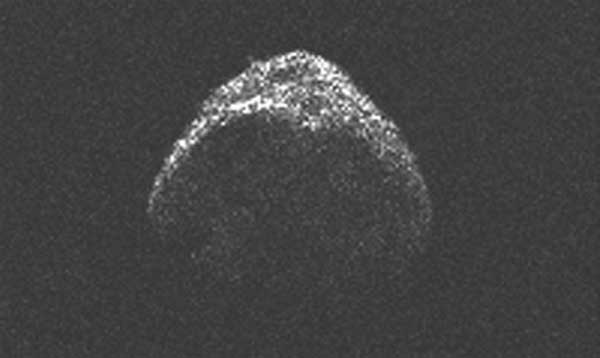 However, once the asteroid came closer to Earth it was discovered that it was actually twice that size, at 0.62 miles wide. The reason the asteroid was undetected until it was so close to our planet was because it approached in the southern hemisphere skies where we have few asteroid watching programs. Had this been an asteroid on a collision course with our planet, four days would’ve meant the chances of mustering a response would be slim to none.