EA has announced that its project with Maxis and Playfish to bring SimCity to Facebook has now launched. If you’re a fan of the franchise, which has been around for decades, and like to play social games on Facebook, SimCity Social is now available to play. EA says the game brings “real” social city-building to the masses. 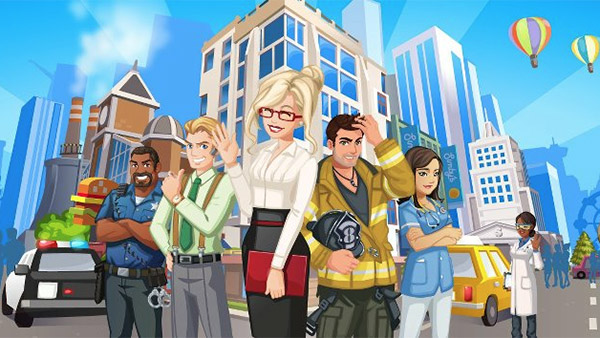 I spent many an hour over the years playing the different variants of SimCity and one of the things I always remember are the different catastrophes that could befall your city and destroy your carefully planned work. Those catastrophes will also afflict you in SimCity Social. EA says that as the mayor of the virtual city, players will have to face typical issues like fires, crime, and pollution. 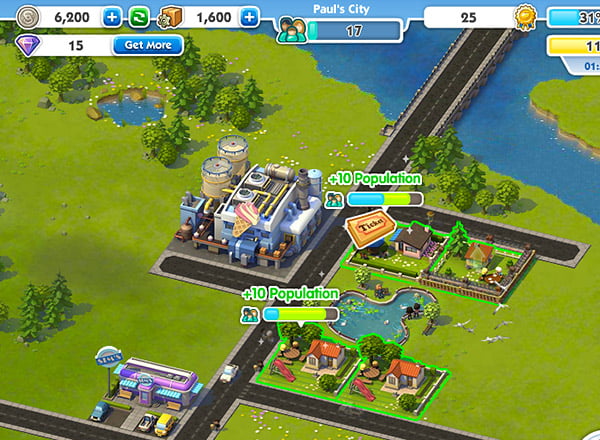 The social aspect of the game allows you to cooperate with friends by inviting them to your city, or to launch rivalries against other cities. The decisions players make will affect how their city grows. The game has a dynamic and evolving friend and foe system and promises multiple options for city growth. I’ve never been remotely interested in playing games on Facebook, but I might give this one a try.