Although he’s still a legend among fans of platform games, Sonic the Hedgehog hasn’t exactly had a great run in recent years. Perhaps some help from another famous mammal could boost his ratings? 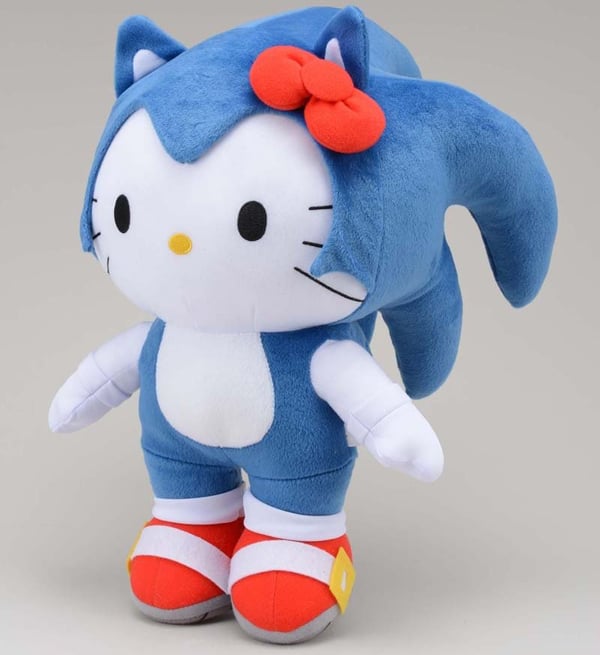 This kawaii mashup is the first of Sega and Sanrio’s character collaborations. Sonic Hello Kitty will first be released in Japan, particularly at the reopening of Sega’s Joyopolis amusement park in Tokyo. The hedgehog-cat will then make its way throughout the world by summer next year, along with the other mashups. I’m looking forward to Hangyodon Seaman. Actually I’m not.