If you’re like me, you’re probably starting to amass a collection of flash drives that’s as big as that stack of AOL CDs you had back in the 1990s. But fans of The Simpsons will have to run out immediately and add to their flash drive collection with these fun new storage devices from USBTribe. 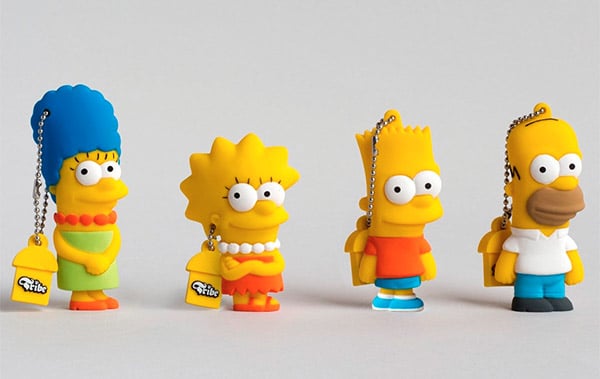 The officially-licensed series of keychain flash drives includes big-headed versions of Marge, Lisa, Bart and Homer, cast out of soft rubber. While they only store 8GB of data each, you’re not buying these for the capacity anyhow. In case you’re wondering where the drive is stored, it’s in the head of each of the characters, though I assume that the Homer one is a bit more forgetful than most memory devices. 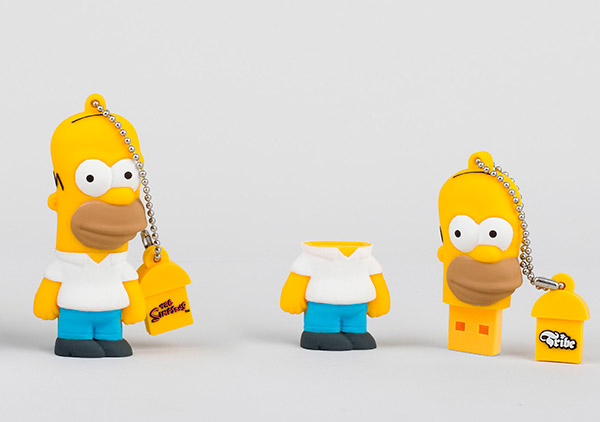 Simpsons collectors can grab them now over at USBTribe for €19.90 (~$25 USD) each. Now where’s my Ned Flanders and Krusty the Clown drives?