Everyone has broken stuff. It could be your phone, your significant other’s digital camera, a sewing machine, or a blender – it doesn’t matter. What’s important is that you don’t throw it out, because there’s a chance that you might still be able to fix it. Not get it fixed, as in send it off to a repair shop, but fix it yourself.

It won’t matter if you’re not very handy with tools, either, because you might be able to find someone else to help you out at a Repair Café. 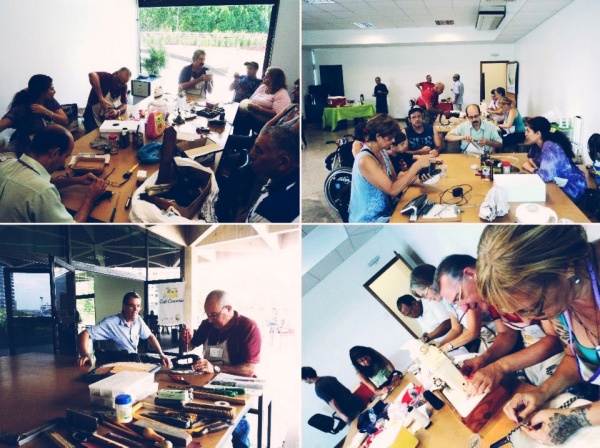 What’s the Repair Café, you might ask? Well, it’s something like a movement that sets out to reduce waste, maintain and pass on knowledge about repairing, and strengthen the community. It was started by Martine Postma, an environmental activist from Netherlands, and the initiative has since spread on to other countries like Germany and the United States.

The Café is basically a gathering place where people meet up and bring their broken stuff which range from clothing to tools and electronics. These are then repaired by a team of volunteer repairmen and repairwomen. Tools and materials that can be used to repair a range of broken goods are also available at the Café. 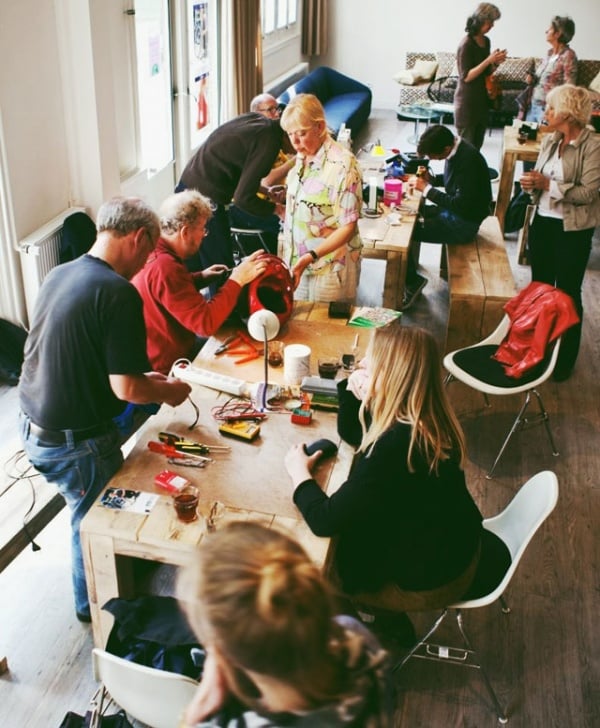 Repair Cafés don’t have any fixed locations, which is good in the sense that more people can benefit from them, since one could just pop up anywhere.