Keyboards and synthesizers are some of the most complex electronic musical instruments. Even the basic ones are loaded with a variety of tweaks that help you achieve a variety of sounds. But unlike a guitar where you can bend, pluck or hammer the strings to modify the sound on the fly, keyboards and synths require you to make your adjustments using separate sliders or knobs. This is where TouchKeys come in. 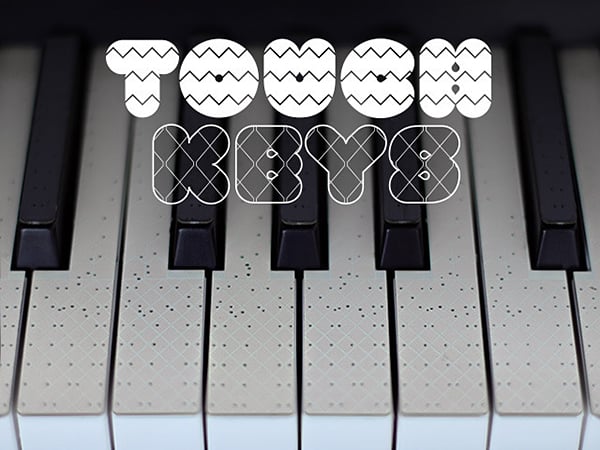 Andrew McPherson and his colleagues at the Queen Mary University of London’s Augmented Instruments Laboratory came up with TouchKeys. These multitouch sensors stick to standard-size keys via an adhesive backing. They’ll work on keyboards and synthesizers that can output in MIDI or OSC. The sensors can detect up to three simultaneous touch points per key and can even distinguish whether it’s being touch by the fingertip or the pad of the finger (presumably by the area covered by the touch). This not only gives you a more convenient way to tweak your sound, it lets you adjust your instrument to your needs instead of the other way around.

Pledge at least £195 (~$305 USD) on Kickstarter to get a set of TouchKeys as a reward. You can also pledge to get a full TouchKey instrument if you have the cash.