If you like the look of tilt-shift and low-fidelity images, you should probably have a camera that looks the part. I’ve been playing around with one particular camera that fits both bills – creative lo-fi images and retro style. 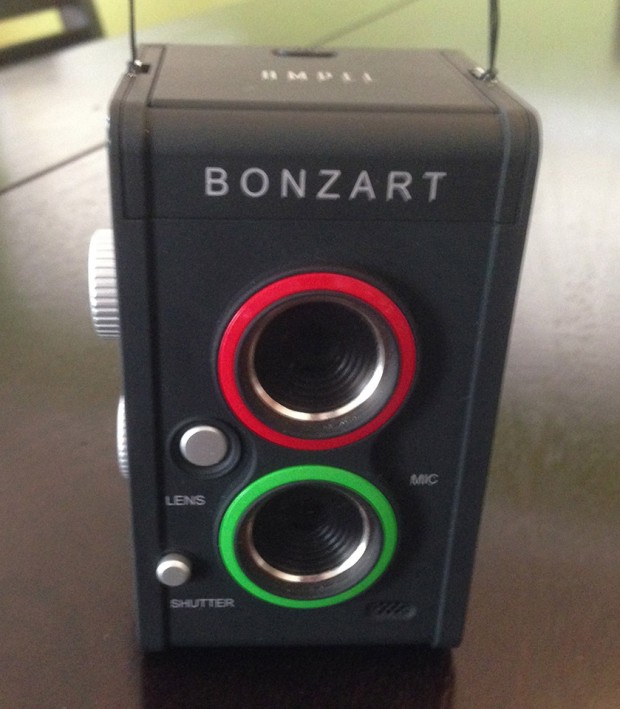 The Bonzart Ampel Dual Lens camera is an unusual little camera that looks like an old-school twin-lens reflex camera, but in this case, each lens is being used to feed a five-megapixel digital image sensor. The top lens offers normal images, while the lower lens offers an optical tilt-shift effect. 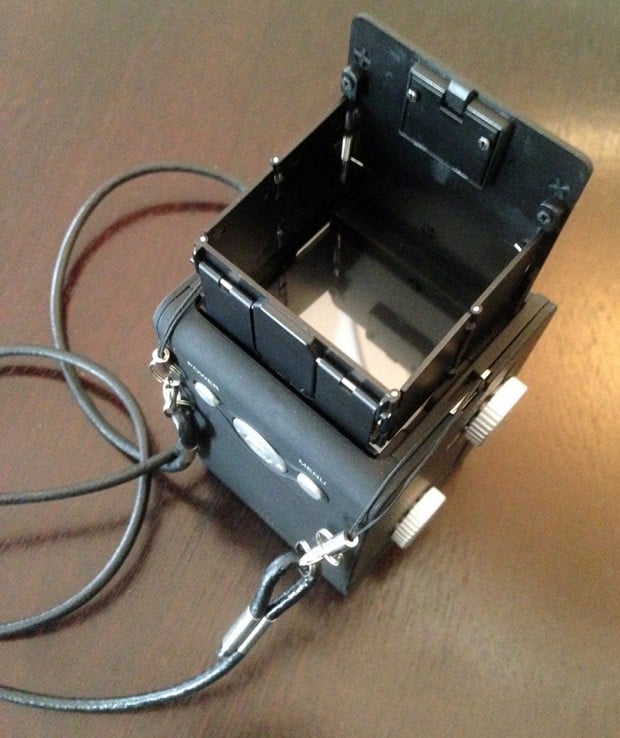 The camera even has a clever pop open viewfinder like old cameras, which conceals a small 2″ LCD screen inside. This top-down position for viewing images while shooting takes a little getting used to, but is actually kind of fun once you do. As an added bonus, the pop-up sides around the viewfinder keep glare off of the LCD. 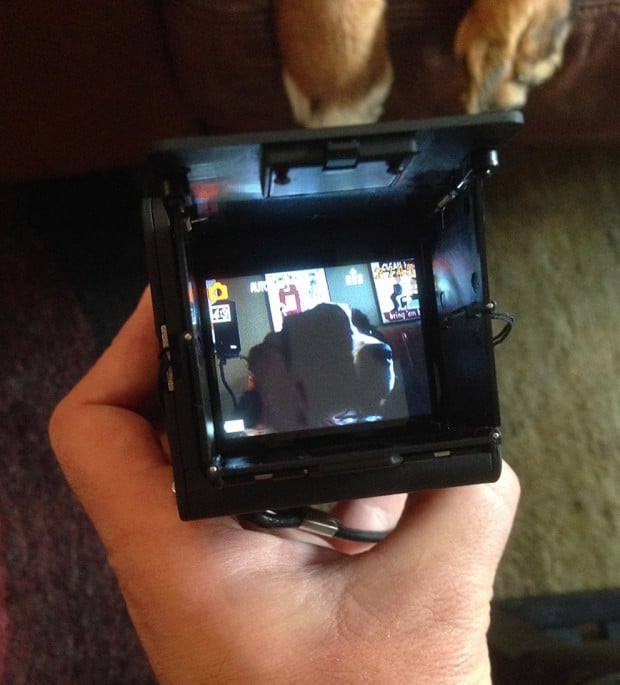 In terms of storage, the camera accepts standard SD memory cards, and gets its power from three inexpensive AA batteries. Controls for switching between effect and shooting modes are located on side of the camera, while the shutter and lens select buttons are on front. Menu controls for changing resolution, exposure, date/time and other settings are located on back. 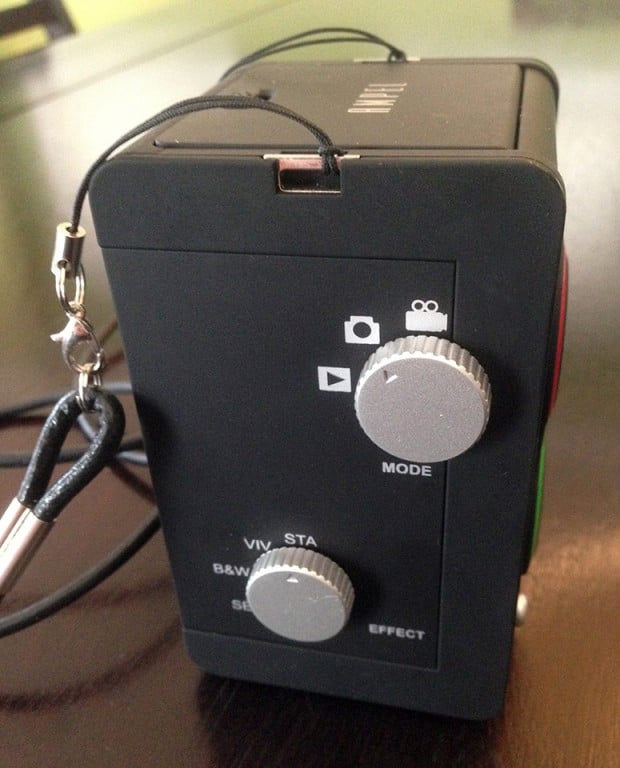 So how about image quality? Well, I won’t say that the Bonzart Ampel can compete with today’s better digital cameras, but that’s not what it’s designed for. It’s designed to allow photographers to explore their creativity in the capture of artful, lo-fi imagery – and it does that well. Check out some sample images I shot below: 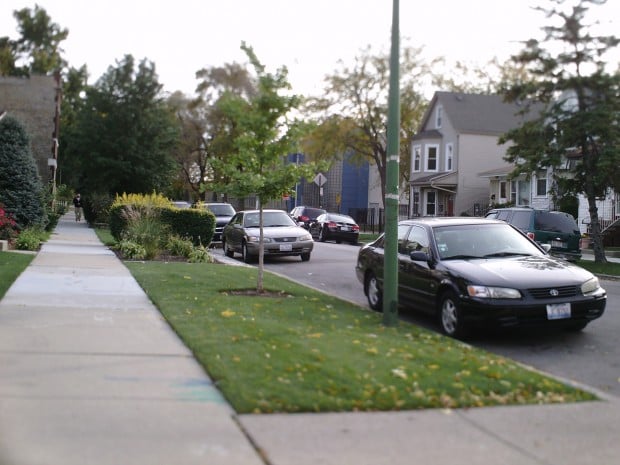 As you can see, it performs quite well in daylight conditions, and the tilt-shift effect is spot on. 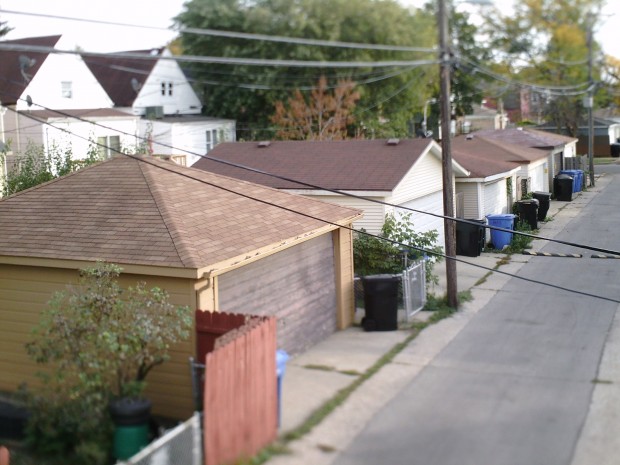 Without any focus controls at all, it even captures pretty impressive macro images, complete with unplanned depth of field effects. 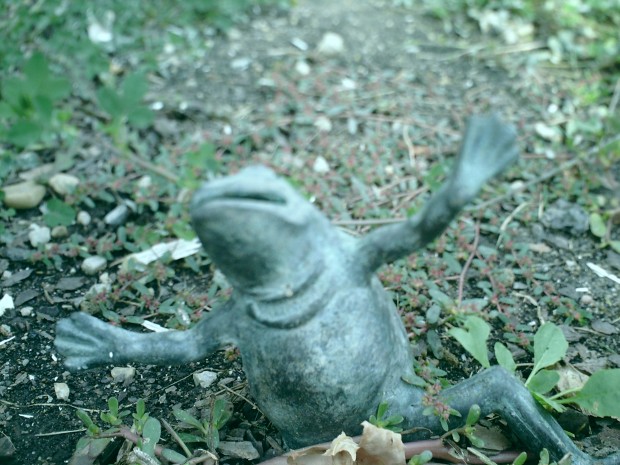 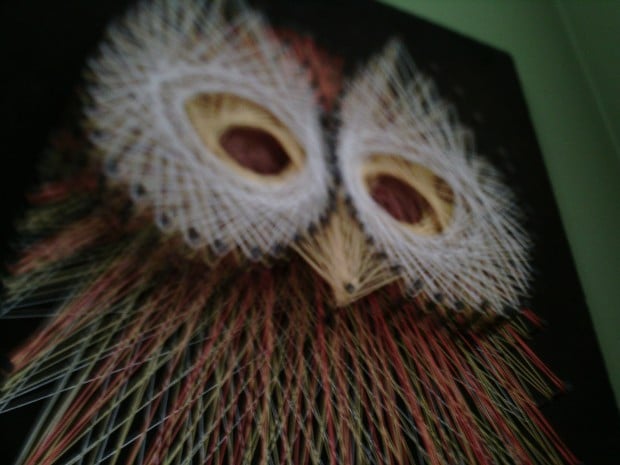 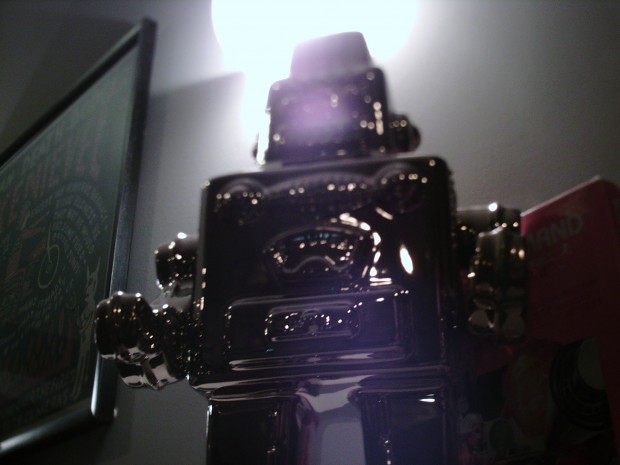 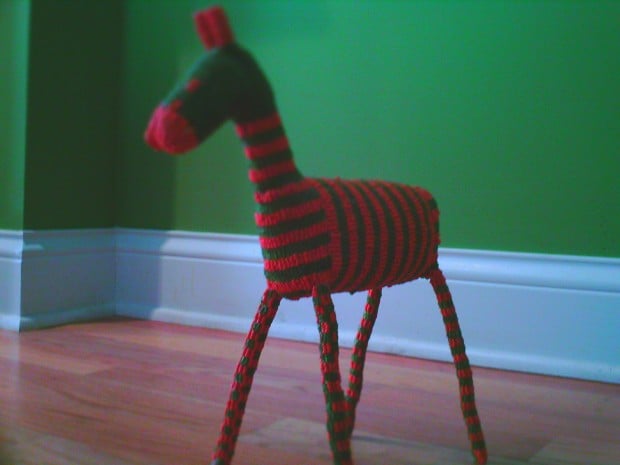 The camera also offers digital effect modes for vivid color, black and white, sepia tone, and something called “REF”, which seems like a washed out Fuji film style. While you could achieve many of these effects in post-production with image editors, it’s kind of fun to see them in real time on the LCD, and without need to boot up Photoshop. 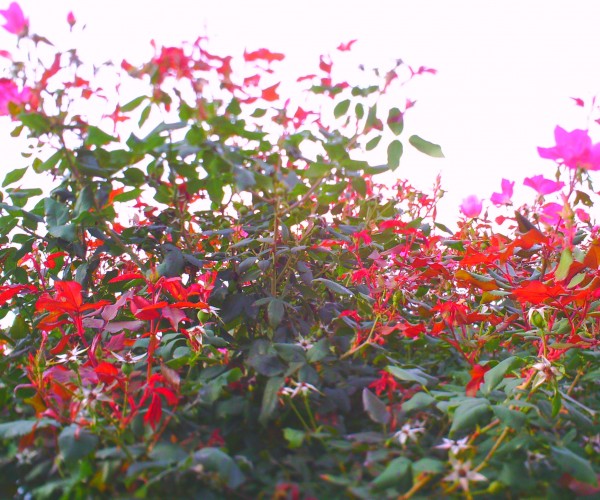 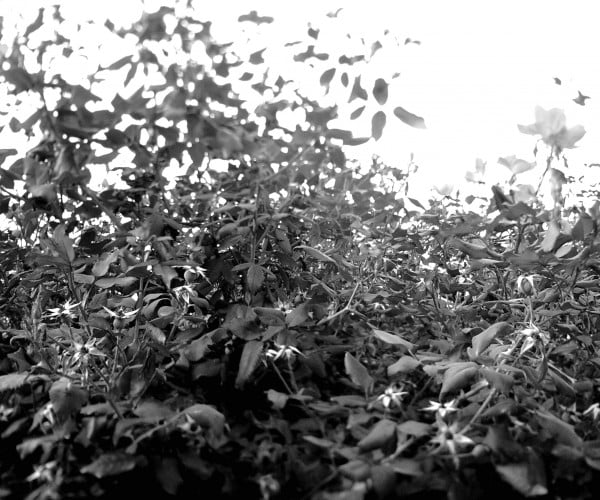 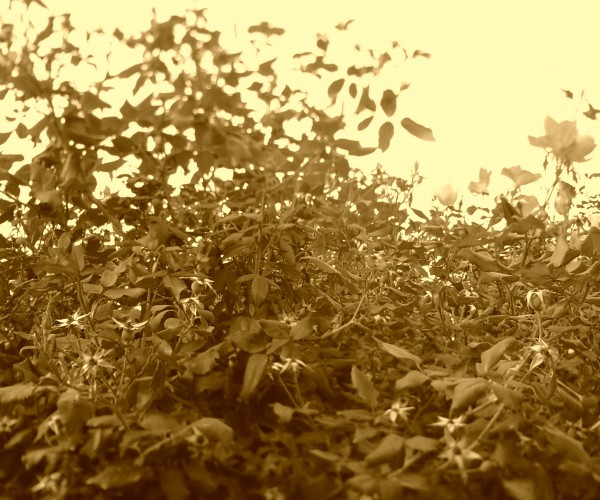 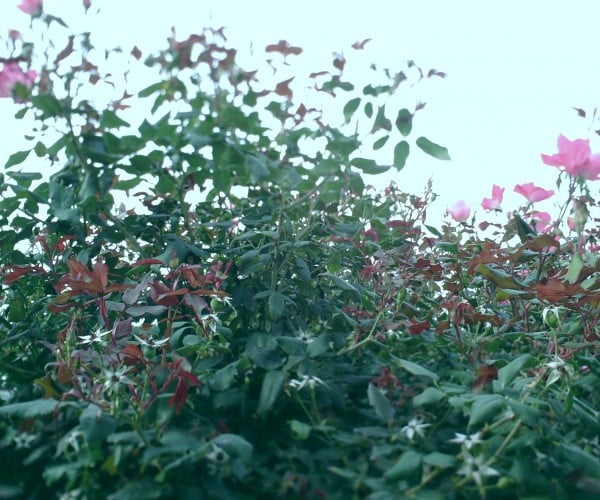 In addition to still imagery, the Bonzart Ampel can shoot video in resolutions from 320×240 up to 720×480 at 30fps. It also offers a 1280×720 HD mode, but the frame rate is extremely poor at that resolution. Suffice it to say, this isn’t really designed for HD videography. Still, it’s kind of neat to be able to shoot SD video through a tilt-shift lens.

One caveat with this camera is that it’s pretty much useless in low-light conditions. It captures great daylight images, but even in dimly-lit indoor rooms this is the sort of result I got, even when playing with the manual exposure controls: 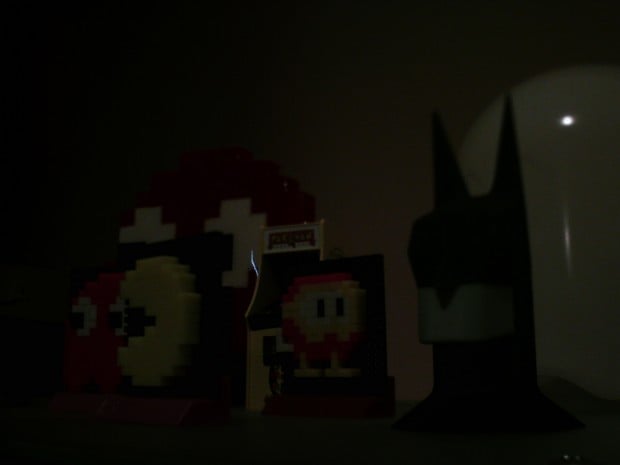 For those of you who like to use Instagram, the camera also has a built-in 1:1 proportion mode, so you can capture ready-cropped images for upload to the service (or for square picture frames). 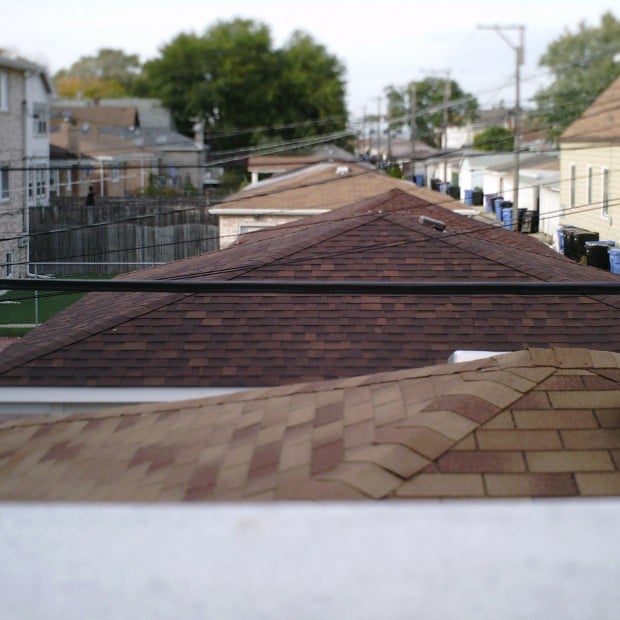 Overall, this quirky little camera really grew on me, and I think it’s a fun addition to any photographer’s bag of tricks. If you keep in mind that it’s designed for creative imagery and not for precision, you’ll be much happier with the surprising and serendipitous results it produces.

The Bonzart Ampel Dual Lens camera is available from AC Gears for $180(USD).