The touchscreen and app combo of today’s mobile devices makes one gadget act as many. Different apps display different interfaces, and the touchscreen lets you interact with those interfaces in a natural manner. But what if, aside from changing what you can see, your gadget’s display could also change its shape? That’s what MIT’s Tangible Media Group wants to realize. 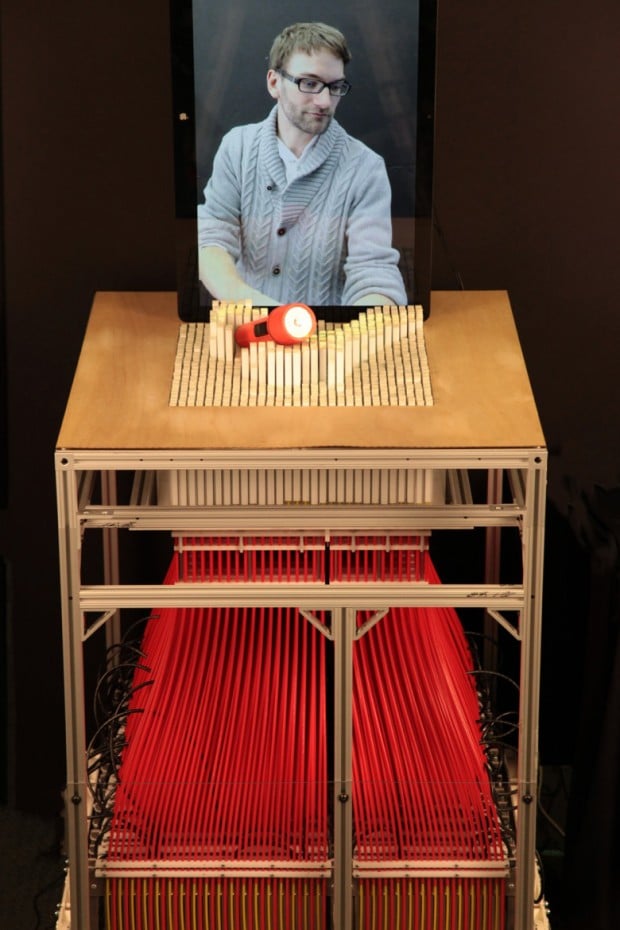 What you’re looking at is Tangible Media Group’s inFORM. It’s made of a Kinect, a projector, a computer, pins, linkages and actuators. inFORM can mimic the shape and motion of 3D objects in real time. For example, a monitor can show a two-dimensional replica of your arm, but with inFORM you can have a tangible, 3D replica of your arm. And since it’s 3D you can use that replica arm to carry or move objects just by moving your own arms. 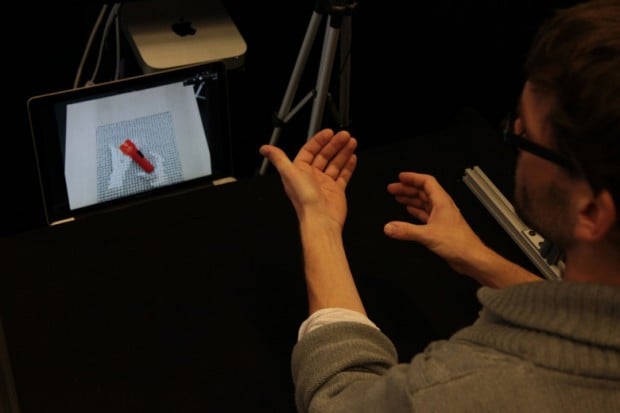 Equally important is inFORM’s ability to act as a collection of 3D pixels, a way of giving physical manifestation to digital information. For instance, it can make actual 3D charts, give you a tangible version of a 3D model in an instant and present even more intuitive user interfaces.

inFORM is a step towards the Tangible Media Group’s dream that it calls Radical Atoms, a “hypothetical generation of materials that can change form and appearance dynamically, becoming as reconfigurable as pixels on a screen… so that dynamic changes of physical form can be reflected in digital states in real time, and vice versa.”