If its predecessors are any indication, the PlayStation 4 will eventually be released in a variety of colors and finishes. It probably won’t be released in faux wood though. That’s where dbrand comes in. The Canadian company sells gadget skins made from 3M vinyls. One of their newest products is a mahogany skin for the PS4.

I don’t like how the vinyl looks on the Dualshock 4, but the console looks sweet. If you’re of the same opinion, don’t fret because the skins for the console and the controller are not bundled. In fact the skin for the PS4 is actually made of several pieces, which again can be bought separately. 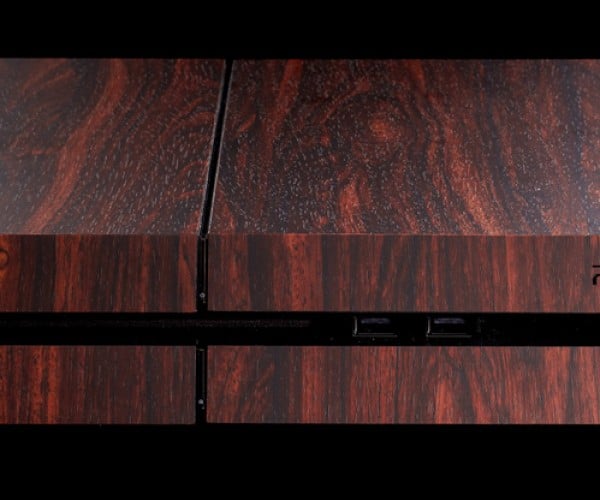 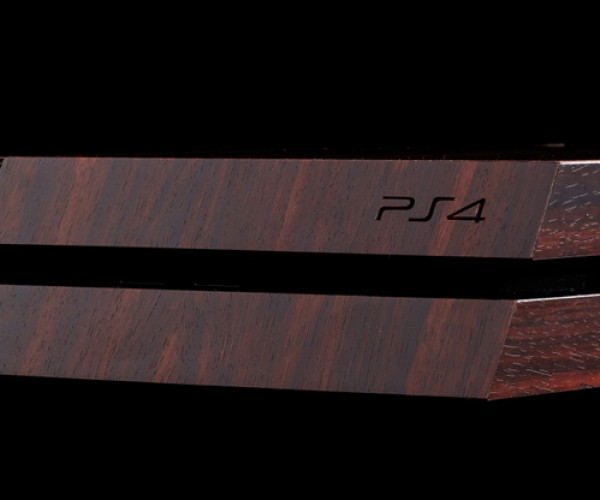 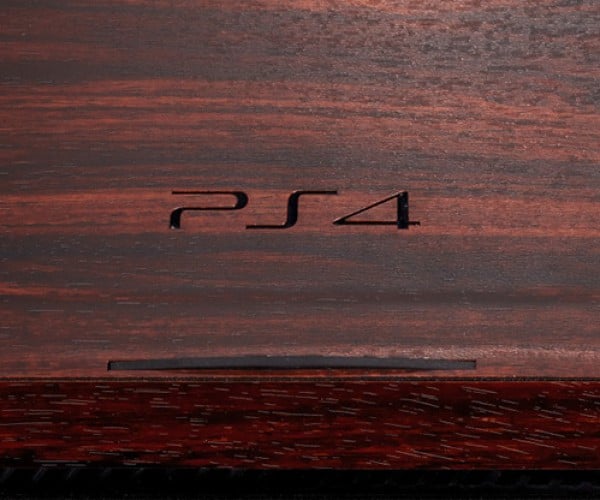 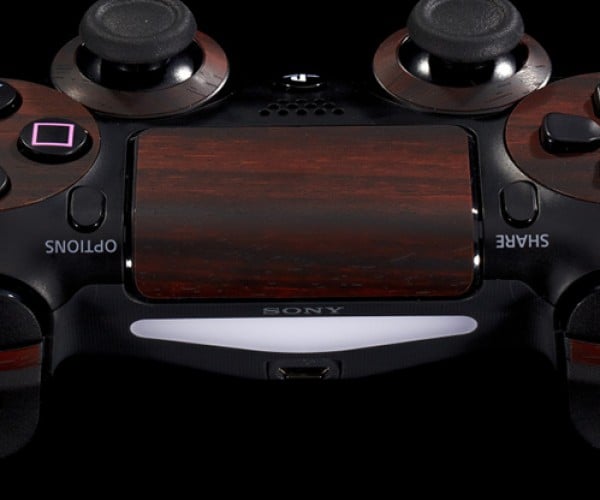 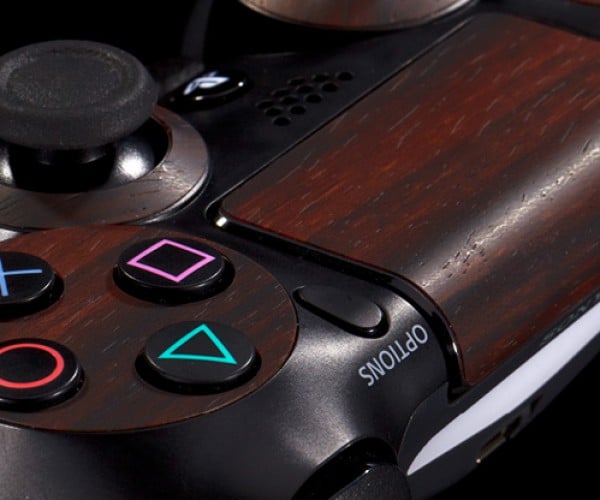 You can order the mahogany vinyl for the PS 4 from dbrand. It will set you back $45 (USD) if you choose to buy skins for the entire console and one controller. You can also mix and match your order with other types of skins, such as carbon fiber and several metal finishes. Dbrand doesn’t have skins for the Xbox One yet, but I don’t think that will be the case for long.