A couple of years ago Steven Lefcourt had a go at making realistic Pokémon. He ended up making creepy creatures, but they’re not nearly as scary and Kaiju-like as Yuuki Morita’s versions. The freelance CG artist used 3D animation and modeling programs to portray the final forms of the original starter Pokémon. 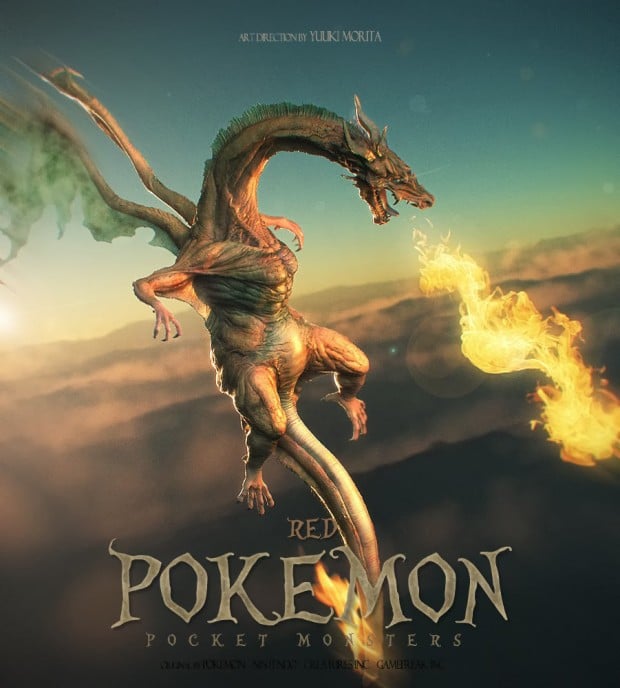 Check out the abs on Charizard. Blastoise looks equally mad… 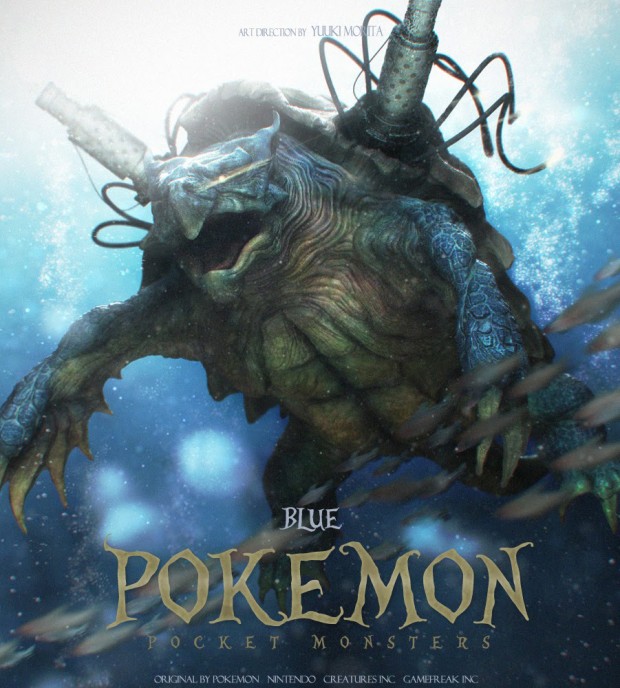 …and Venusaur is daring you to choose someone else over him: 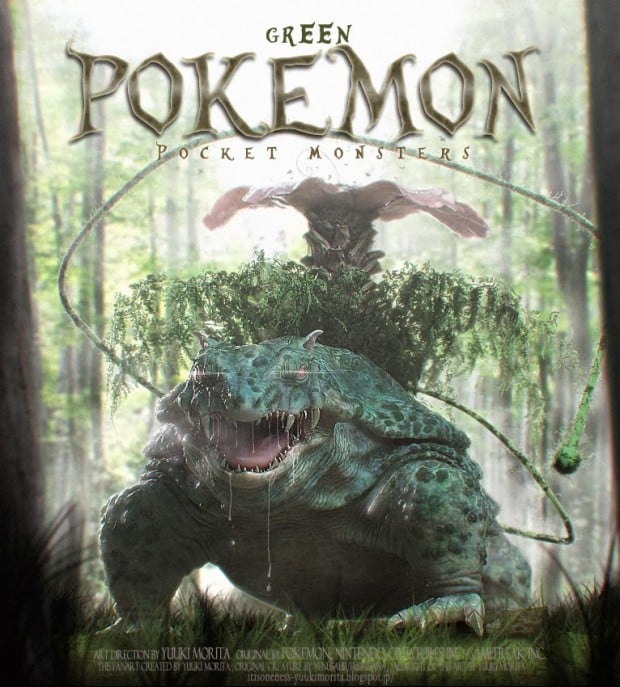 It’s hard to believe any of these three would accept orders from a kid, let alone willingly confine themselves in a Pokéball.