Landmine Detecting Shoe Insoles Might Just Save Your Life

Most of us are lucky enough to live in peaceful places where landmines don’t threaten our lives on a daily basis. Unfortunately, many people still live in fear of stepping on landmines and losing their limbs – or worse, their lives. This is true for Colombia, where over 10,000 people have been maimed or killed because of these lethal weapons.

Well aware of this fact, design firm Lemur Studio came up with a landmine detector called “SaveOneLife” that fits right inside a person’s shoe. 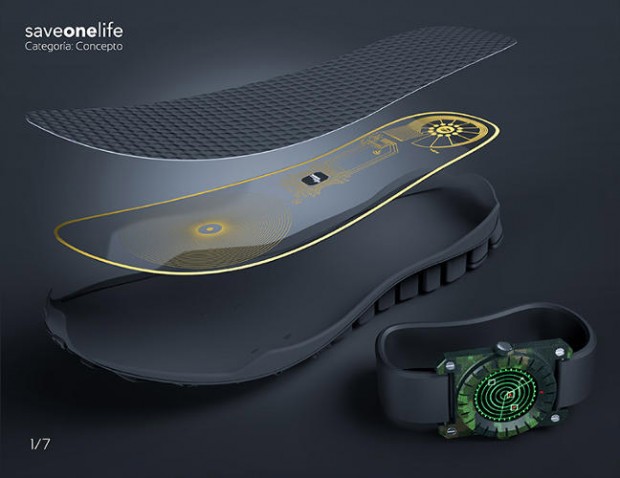 As designed, it will use a small coil of conductive material that produces an electromagnetic field. This is key to how it works, as this field will be able to interact with the electromagnetic field of the landmines. When a landmine is detected, the user will get an alarm on the armband that works in conjunction with the sole – hopefully before they step on one. 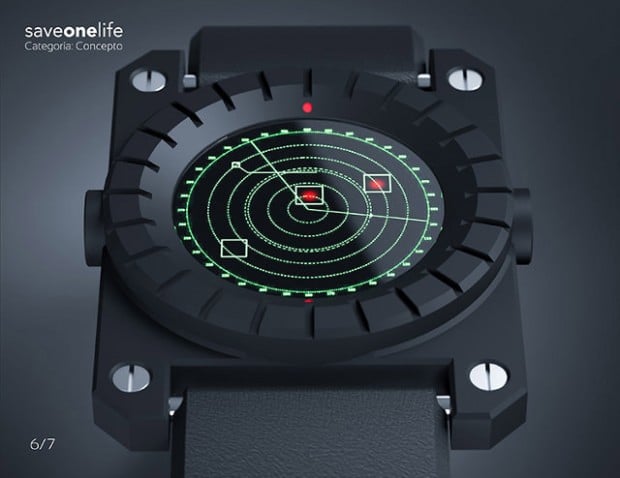 Iván Pérez, Lemur’s creative director, explains: “The device was created with the goal of saving a life, hence the name, first by the families of the victims and second for the cost effects of military forces by the loss of his men in combat.”

SaveOneLife is still a concept design for now, but here’s to hoping it becomes a reality.

[via Co. Exist via Dvice]