As a geek I have always wanted my own communicator badges like the ones worn by characters in Star Trek – something that actually works and isn’t just decorative. Well, a company called OnBeep has a product called Onyx that could fit the bill. Number one, to my ready room. My fish needs feeding! 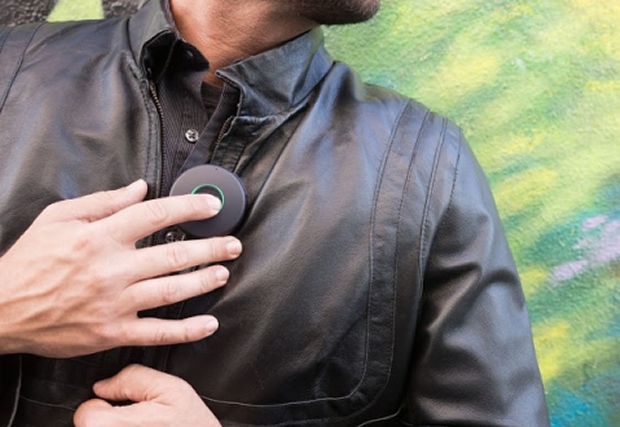 Onyx is basically a small, clip-on walkie talkie that you can wear near your face instead of attaching to a pocket on your pants. You do need a smart phone or mobile device with bluetooth and data access to run Onyx, but it is as close as we have come to an actual Star Trek communicator. 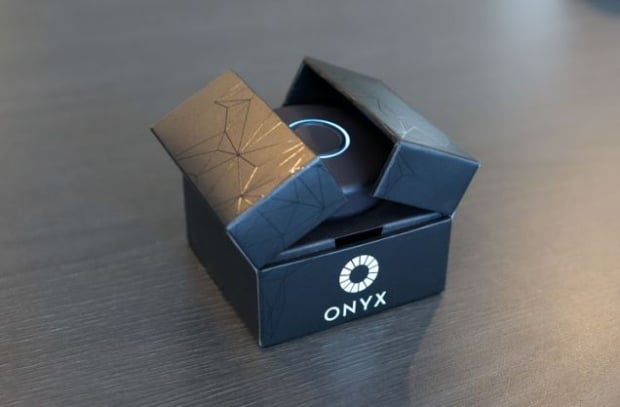 It weighs just over 1.5 ounces and is activated with a light touch. Just clip it onto your shirt. The first production run should get to customers in December. Once the technology gets smaller, I am hopeful we will be able to buy one shaped like the real thing.