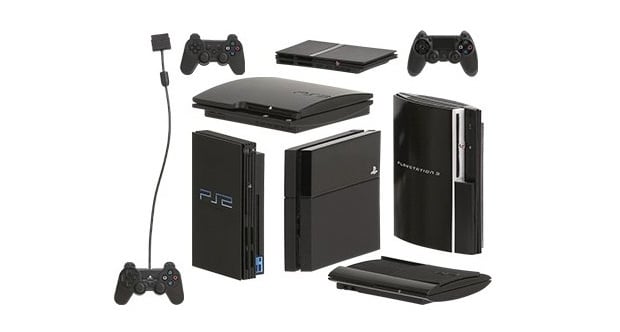 I have so many happy memories thanks to my OG PS3, but even I have to admit it’s got a case only Ken Kutaragi could love. You can pre-order the PlayStation History Collection 20th Anniversary Edition from AmiAmi for ¥4,130 (~$34 USD), from Play-Asia for $48 or from NCSX for $50.