LEGO is a big deal around here; we love all the geeky sets and dioramas that people get up to with the little plastic bricks. If you are wondering what will be coming in the realm of LEGO next year, check this out. A complete list of kits expected has been published and it looks like 2015 is going to be a great year for brick fans. 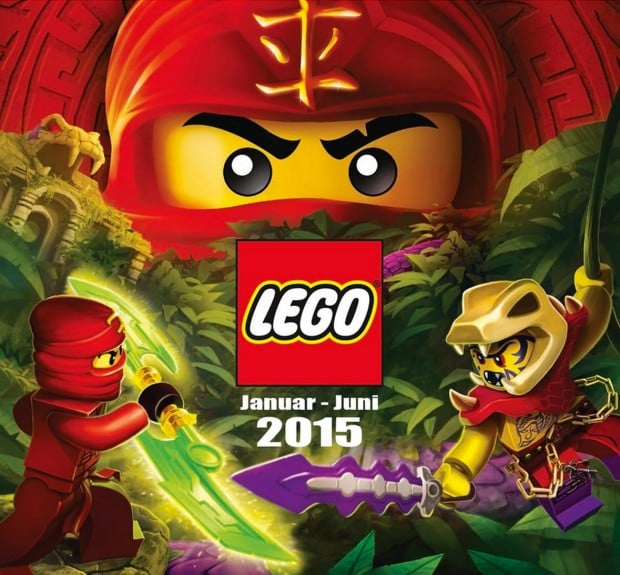 The German version of the LEGO January-June 2015 catalog has been published, and can be viewed here. In January, some new bulk brick packs are coming along with new green, grey, and sand colored base plates. There will be a new Series 13 set of minifigures. Disney Princess sets will be coming along with 11 new Friends sets. 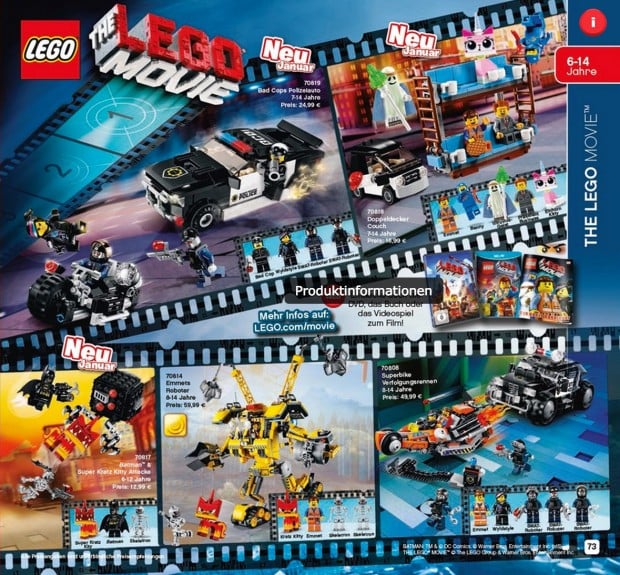 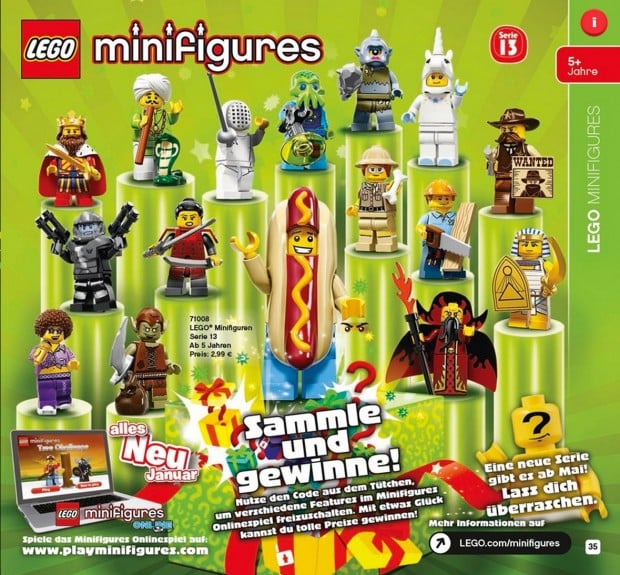 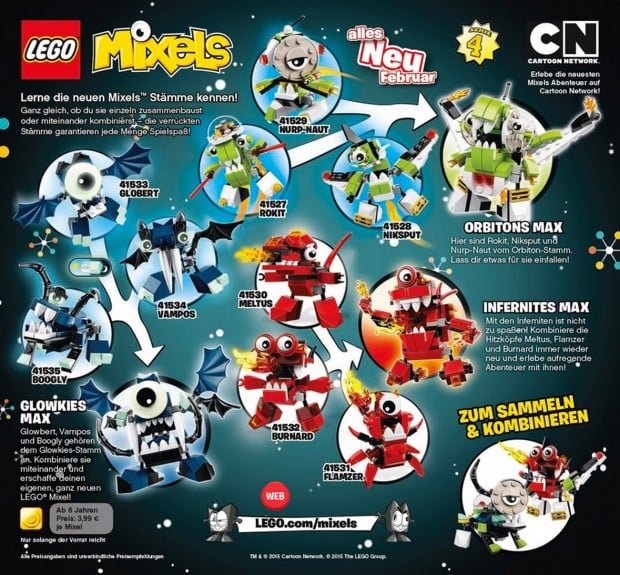 Several new sets from The LEGO Movie are incoming along with 19 new Star Wars kits. Eight new Technic sets are also coming and that is just in January. In April, we will get six new Avengers: Age of Ultron sets from the Marvel Super Heroes collection with plenty of other neat kits in next six months. 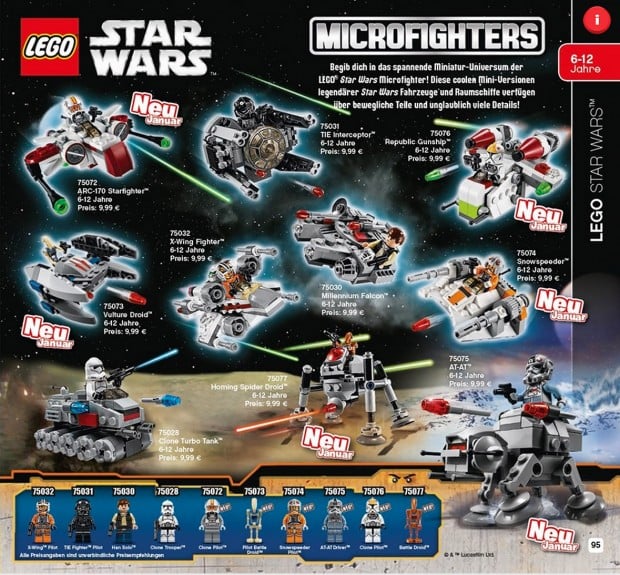