Fox is Bringing Back The X-Files!

Anyone who watched TV in the ’90s will remember The X-Files. That was a fantastic show and was one of the most popular on TV. Many fans were bummed when the show left the air. The creators tried to take the franchise to the theater, but that didn’t work out too well. 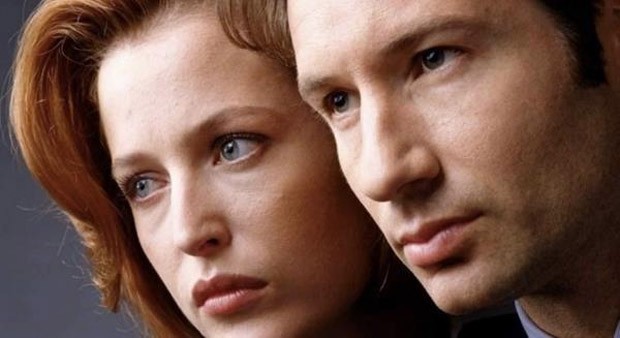 If you recall back in January, I mentioned that rumors were that Fox wanted to bring the show back to TV. It turns out those rumors were true with reports now indicating that David Duchovny and Gillian Anderson will be returning to Fox to reprise the series.

Chris Carter will also be returning to the show. Fox has reportedly ordered six new episodes of the show and production is set to begin this summer. We don’t know when the show will actually hit the network. We also don’t know how the new show will fit into the timeline of the old series.