I’ve been a big fan of Transformers since the ’80s cartoons and toys were so popular. Some of those old school Transformer toys were difficult to transform and I broke more than a few back in the day. If you’re looking for something a little less complex, check out these 3-inch Transformers collectible figures. 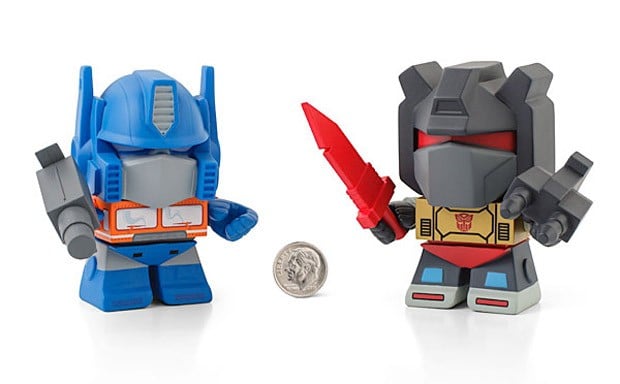 None of them actually transform, they just stand there eyeballing you. As with any blind-boxed action figures, you don’t get to choose which one you want. You order and then get surprised. If you order three, you could even get three of the same ones. In that instance, at least you would have spares to blow up with firecrackers. 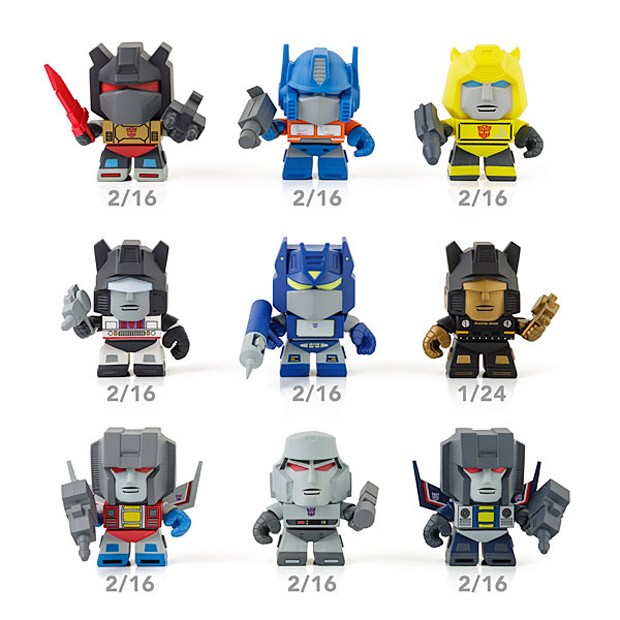 Each of the figures has a weapon and 7 to 9 points of articulation. Right now, the action figures are up to series three. So you might get Scrapper, Longhaul, Bonecrusher, Swoop, Sludge, Rumble, Frenzy, Laserbeak, Tailbreaker, Sunstreaker, Wheeljack, Hound, and Blitzwing. There are also a couple variations of some of those characters. Each will set you back $12.99 at ThinkGeek. 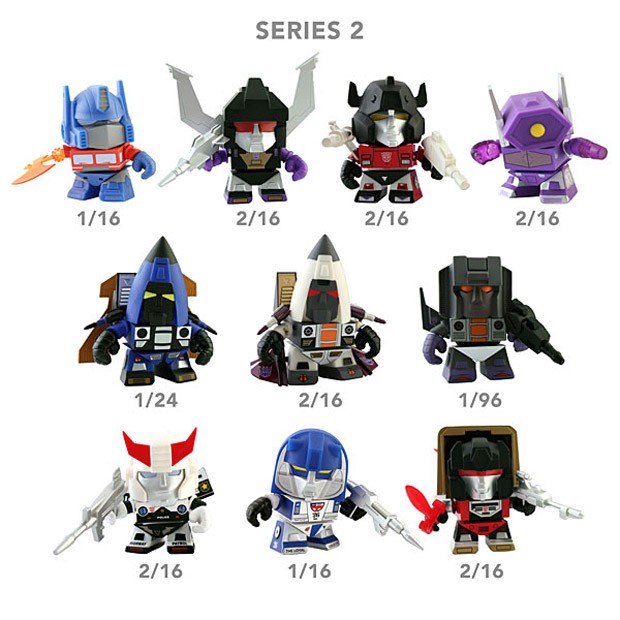