LEGO already has an official – albeit virtual – take on Jurassic World‘s Indominus Rex, but this concept by LEGO Ideas member senteosan is a better representation of the the spiky and bony hybrid dinosaur. 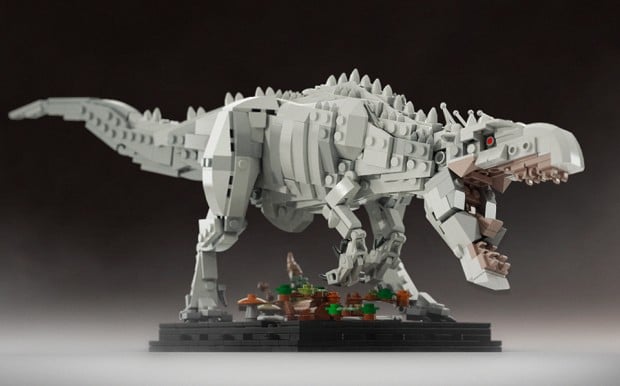 Senteosan’s concept is made of about 700 bricks, including the base. He also added a 10,000V warning sign on the base as a nod to Jurassic Park‘s electrified fences. 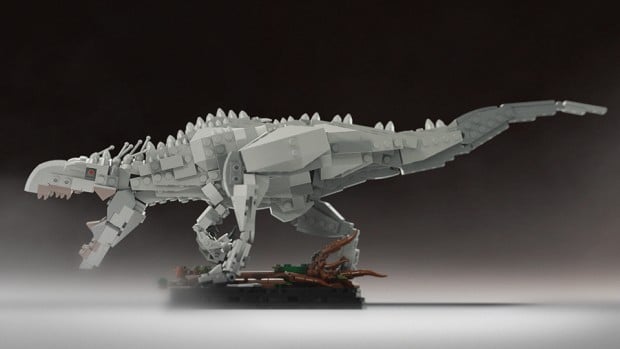 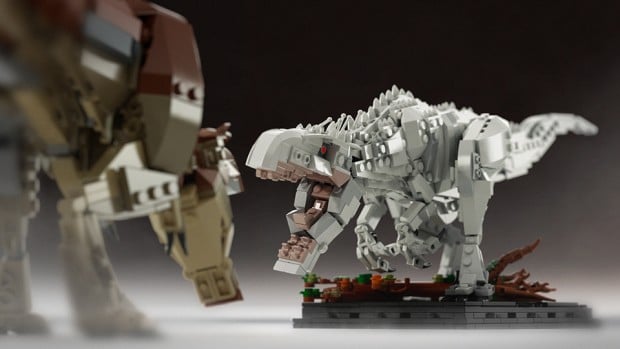 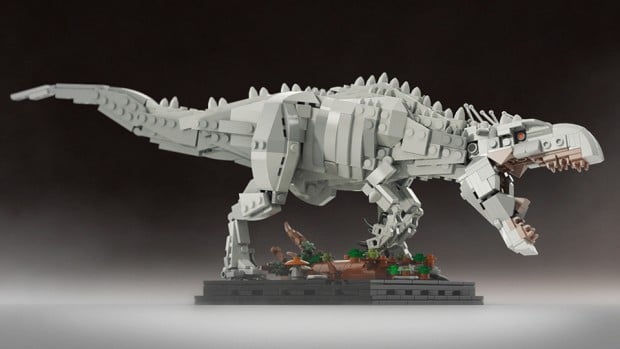 Train your browser to take you to LEGO Ideas so you can vote for the concept.