Man Hides Resume in Large and Heavy Tablets: Applying for the Position of Quest Giver

Redditor mrdeepimmersion wanted to apply for a game design job at Wizards of the Coast’s Dungeons & Dragons team. Thinking that his electrical and computer engineering background put him at a disadvantage, he decided to show off his creativity by making a 70lb. resume. Cover letter? Pffft. This resume came with a chisel and a hammer. 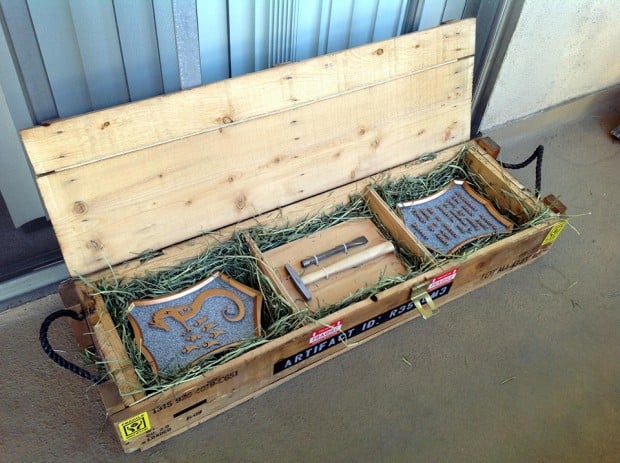 Mrdeepimmersion designed and 3D printed a tablet, then used that to make silicone molds. Then he made the final two tablets using the molds, some plastic and a marble-like filler material. One side of each tablet reads, “Whosoever shatters this tablet will have the ability to summon a powerful ally; but be warned, doing so will change the future, forever.” The other side is an illustration of said powerful ally. 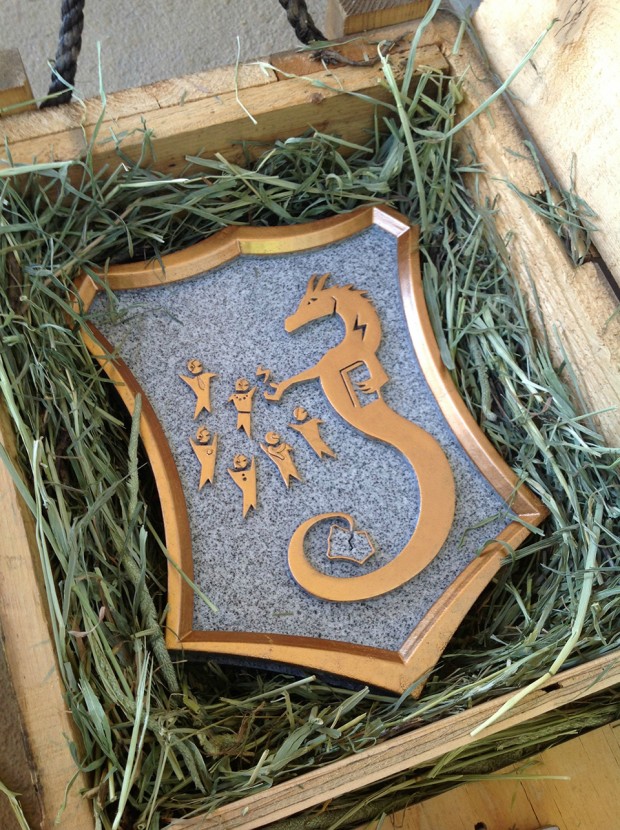 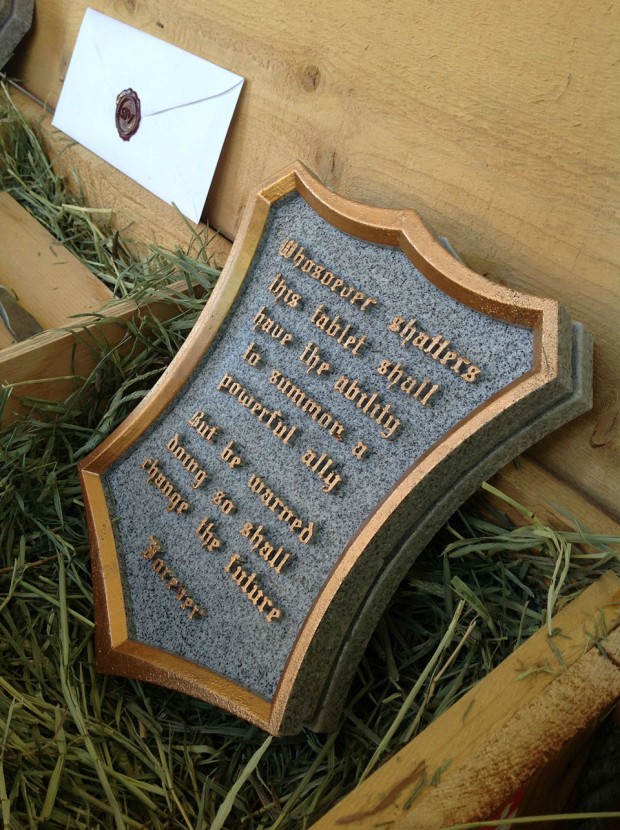 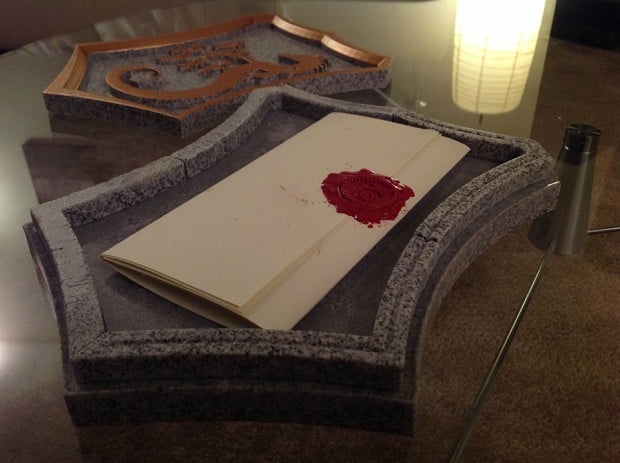 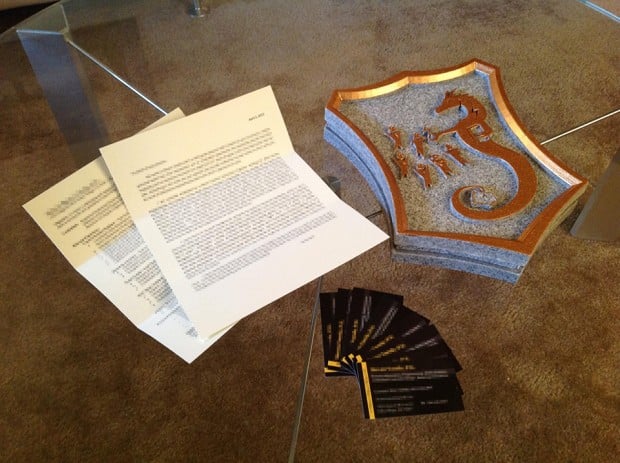 Mrdeepimmersion made two copies of the tablet (and hid his resume in both copies) so that the first person to break the tablet could still share the experience with Wizards of the Coast’s other employees – hopefully one of them being the person he needed to impress. 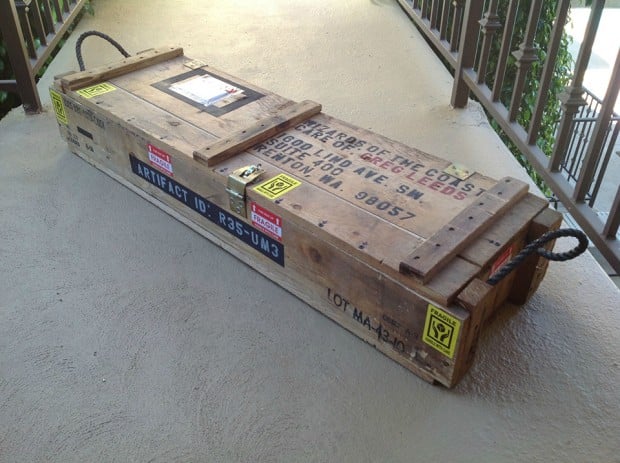 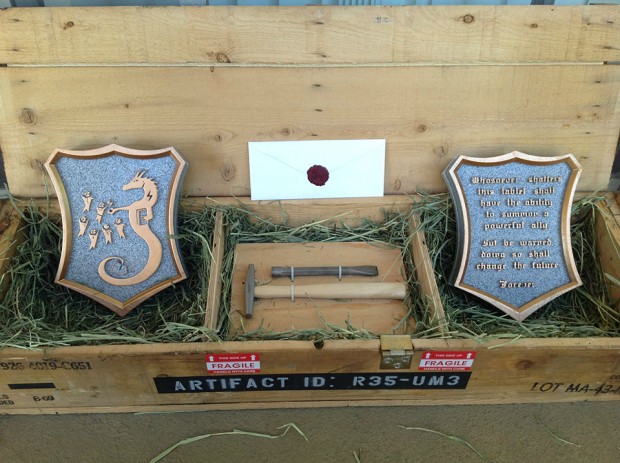 Mrdeepimpression packed the tablets along with a hammer and a chisel, and addressed it to Wizards of the Coast’s CEO Greg Leeds. Sadly, he didn’t get a job at the company, but mrdeepimpression did eventually land somewhere else. He said the tablets did help him get this other job, but not in the way he expected. Based on the illustration on his tablet, I bet he got the other job because he’s actually a dragon. If he had just said that straight up he would’ve gotten the D&D job, or any job for that matter.

Wizards of the Coast Resume