Octant: A Robot Band with a Human Leader

Have you ever heard of a band called Octant? You will. These guys are gonna be big. By “guys” I mean robots. Yes, Octant is a band that is comprised of robotic musical instruments. A man named Matt is their leader. All hail Matt. That’s what the robots say, not me. 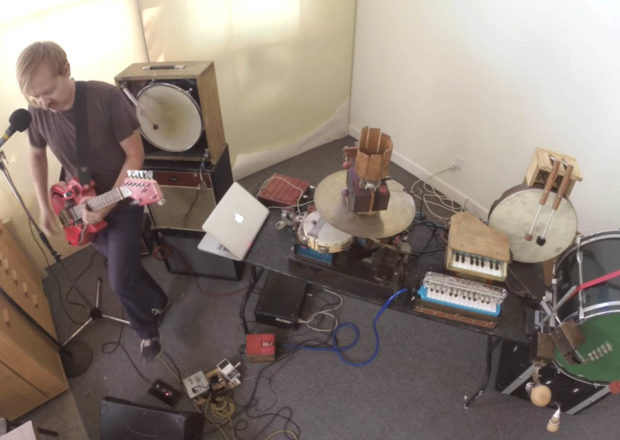 Matt is “half technician and half lead singer”. Check out the band right here on a recent episode of GoPro Music. Matt built his entire band of musical instruments that are each controlled by robots.

Their music is pretty good. Very catchy. There are more examples below, and you can listen to the band’s music on Matt’s website if you want to hear more.