We All Live in a LEGO Submarine

Some of the coolest LEGO kits comes from the fan contributions on the LEGO Ideas site. If you are a fan of The Beatles, you will want to get ready to buy this cool Yellow Submarine kit. 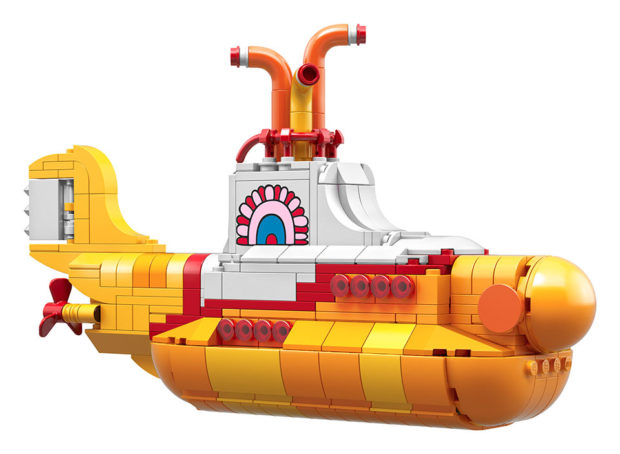 There’s also room inside the submarine for The Beatles to ride along. 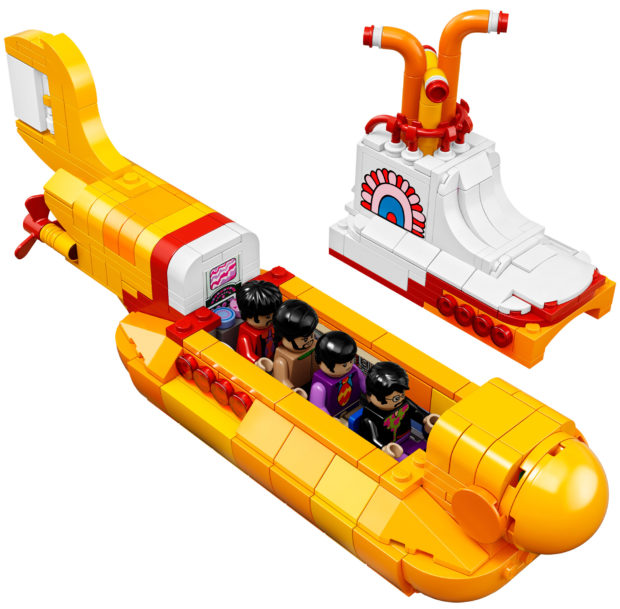 This kit is based on a concept design by Kevin Szeto and will be something every Beatles fan will want in their collection. The set drops on November 1, for $60(USD), and comes packaged in a suitably 1960’s box. 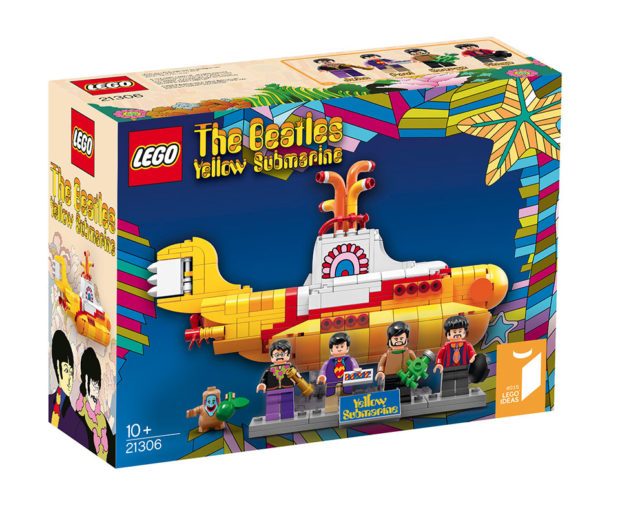