Most of us use a tape measure or ruler to measure things. It’s been that way for over a hundred years. Well, now a company called InstruMMents have unveiled a new dimensioning device that can replace the antiquated tape. It is called the 01. It is essentially a pen shaped device that connects wirelessly to a smartphone app, where the dimensions of whatever you are measuring are displayed. 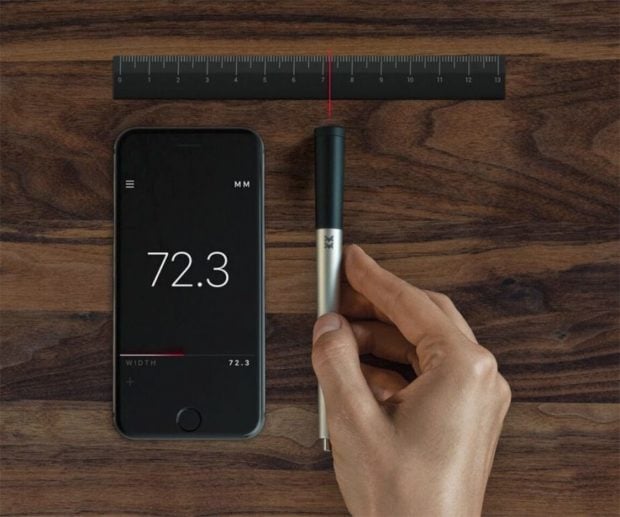 The 01 uses a multi-sensor system and you only need one hand to make it work. Use it for anything you would use a tape measure for. They claim that it is the only device in the world that can easily be used to measure 3D surfaces and it can capture linear or contoured lengths too. 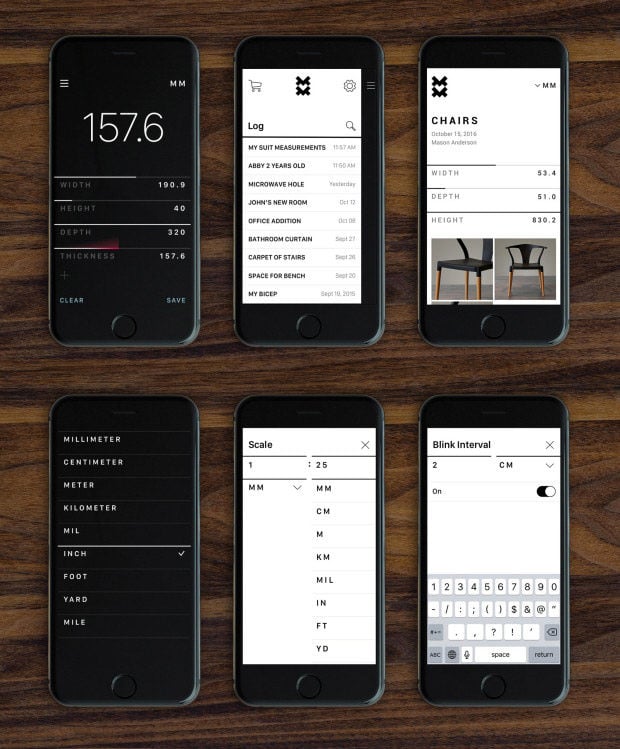 Simply roll the pen along the surface of the object you want to measure. This lets you measure oddly shaped items with ease, though it could be challenging for larger surfaces.

It can convert measurements on the fly between metric and imperial too, which is very handy. The battery will last up to six months.

This may be the replacement for the tape measure that we have been waiting for. If you’re interested in the 01, you can pre-order one over on Indiegogo for $149(USD) combined with a pen, pencil, or stylus. As is the case with all crowdfunding technology projects, you might want to wait until they’re in production to be sure they live up to their claims, especially given their ambitious December 2016 delivery date.