LEGO Jeep Wrangler Rubicon: A Block Made of Blocks

A Jeep Wrangler is about as aerodynamic as a brick, has terrible fuel economy, and isn’t that comfortable compared to other cars in its price range. It’s also about 100x more awesome than just about any other SUV out there. The Wrangler is a cult classic for a reason and I for one an glad to see this blocky LEGO Wrangler Rubicon land on the LEGO Ideas website.

Its creator, Chiho Kim (aka ck80) wants to make this an official LEGO kit and it certainly deserves it. It’s already well on the way to being considered, with over 1800 supporters in just a few days. If the project reaches 10,000 supporters it will go into the running to be made into an official kit. 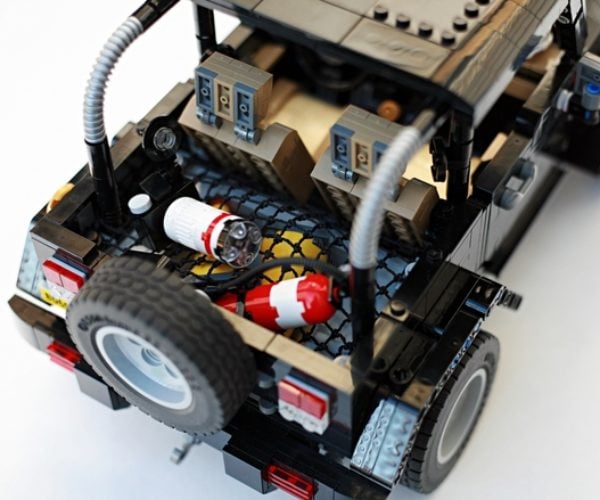 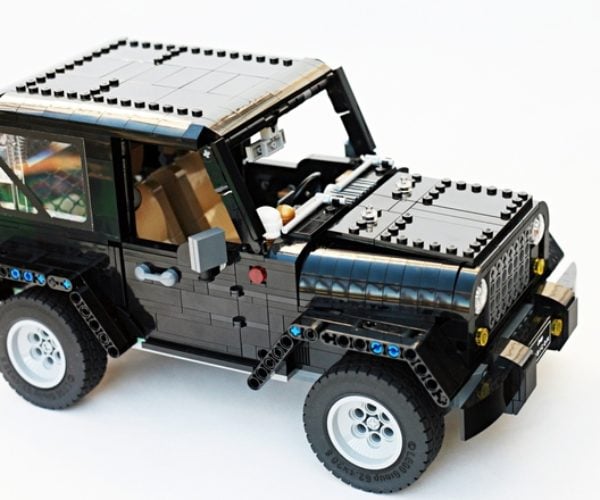 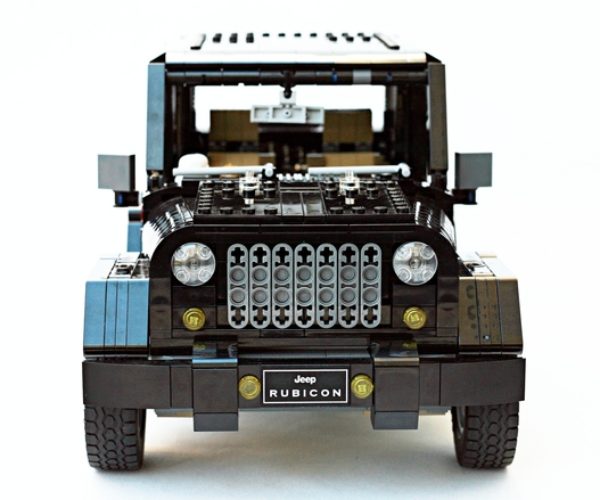 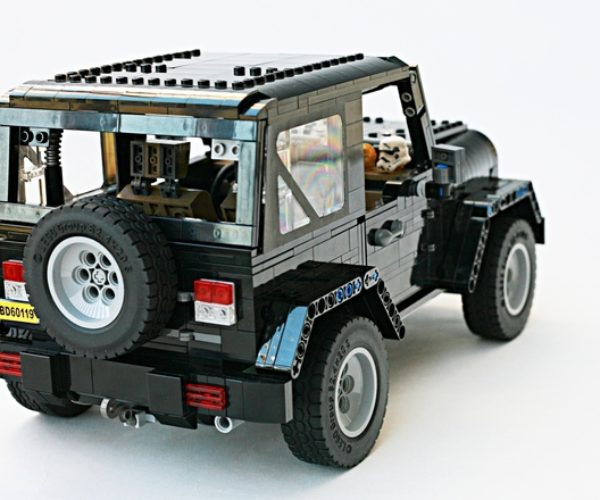 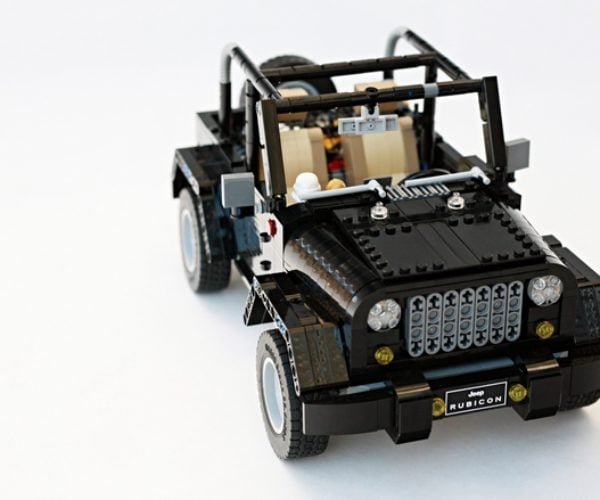 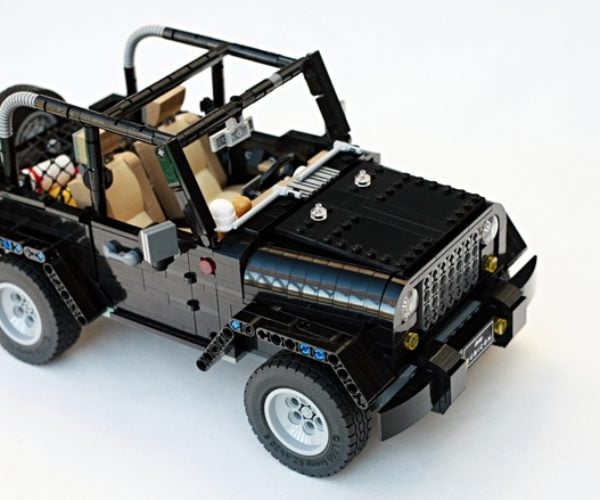 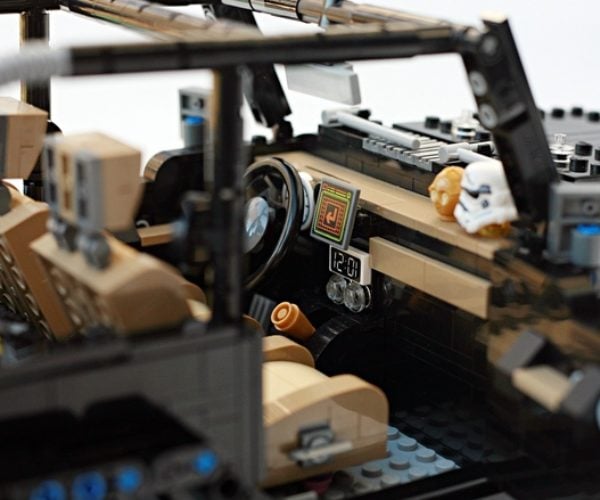 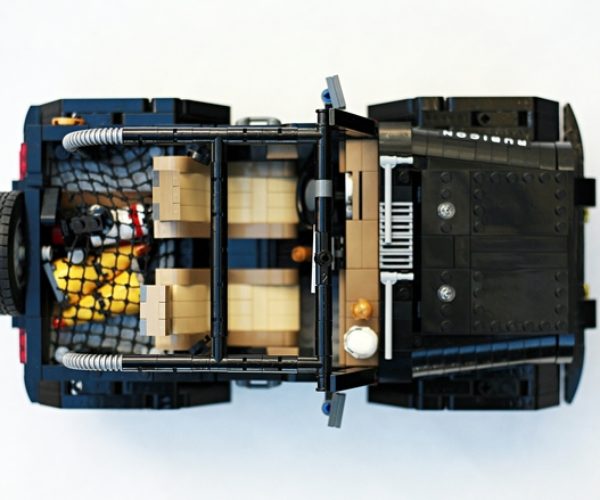 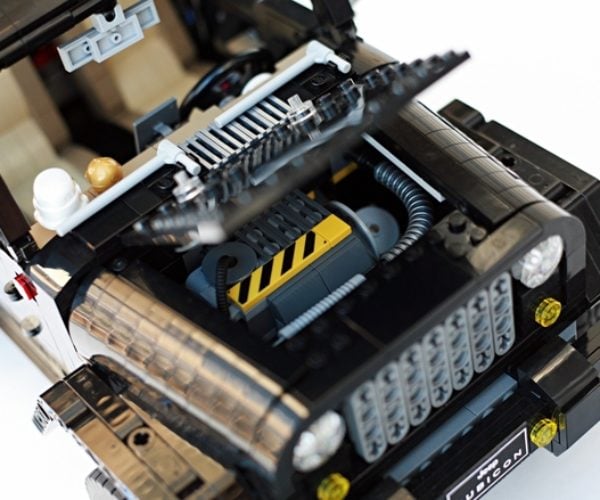 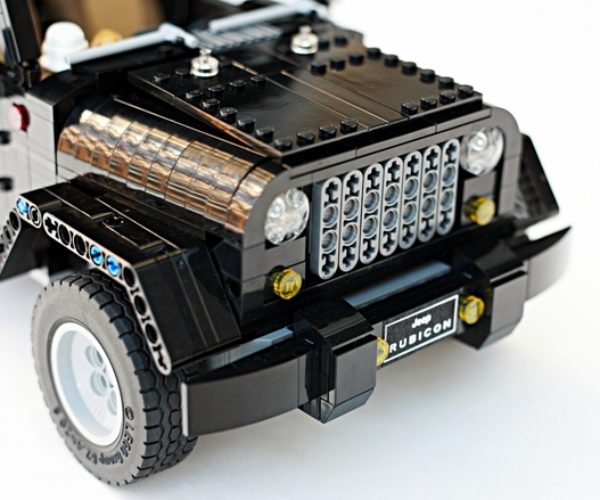 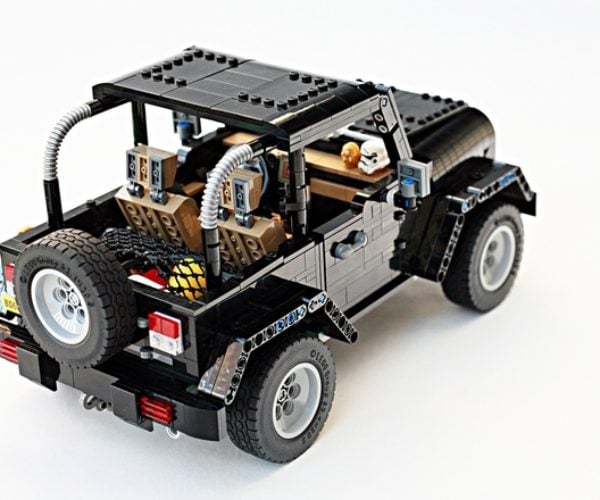 Right now there are 602 days left to reach the magic number. Surely this iconic 4×4 can make it, as the much more obscure Caterham Seven 620R became an official kit.