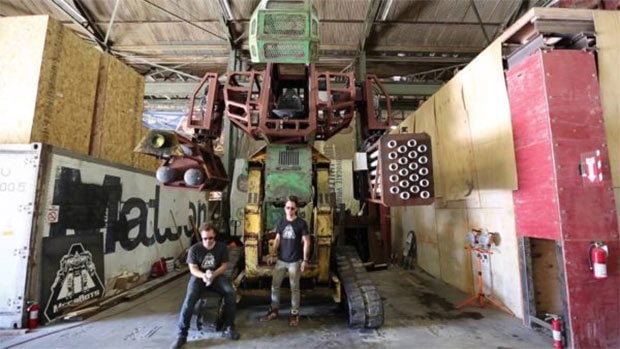 I’ll be watching this robot beat down for sure, as the two giant mechs go head to head for a battle to the death.

I have to say the Japanese robot looks more stable than the US bot. Japan’s Kuratas has four legs, each with a rotating wheel at its end, which should give it stable footing and agility. The US bot is on what appear to be rubber tank treads from a small front end loader, and looks a bit top-heavy to me. 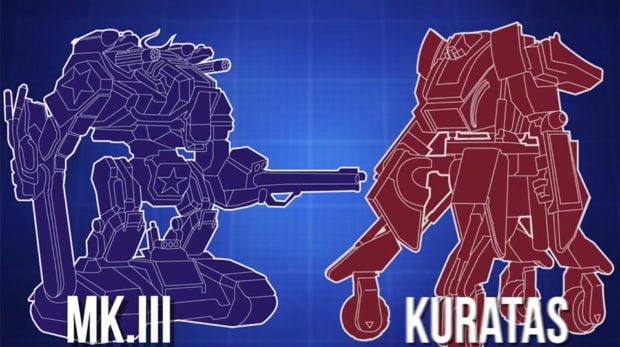 I’m pretty pumped about this, though I assume it will happen outside the US since the bots are controlled by human pilots. I doubt US safety standards would ever allow one dude to pummel another dude inside a metal robot with blades and other nasty weapons in its hands. Then again, maybe there are no safety standards for mechs at this point.