Link Wants All the Money in “Race for Rupees”

How many hours have you spent smashing pots in the various Legend of Zelda games in your endless quest for rupees? Too many. Even though there have been many short films, comics and cartoons about Link, they always leave this activity out for some reason. 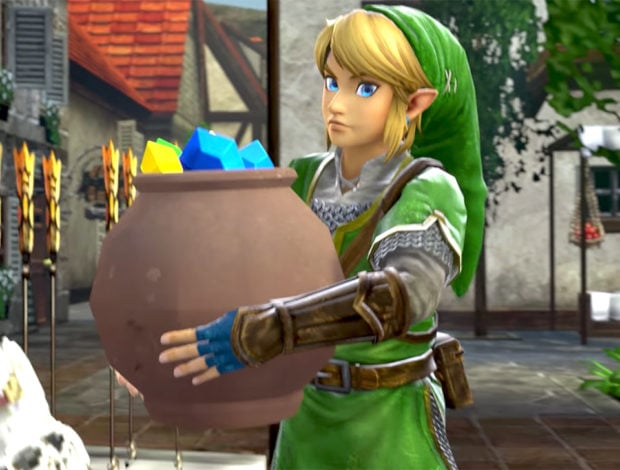 Smashing pots for rupees is what it’s all about. Everyone knows that. Animator Callegos Yavolitak created Race for Rupees, a fan film that celebrates this. It is nice to know that we’re not alone in our obsession to destroy and gain in-game virtual wealth.

This is a fun little film and very well done. It’s sure to bring a smile to the face of any Zelda fan.

[via Dorkly via Neatorama]