I thought the last Resident Evil movie kind of sucked. I did really like the older one where they were stuck in a prison though. That massive stoplight-wielding executioner was pretty cool. Fans of the franchise looking for another cool decoration might want this statue. This impressive and imposing 1/4-scale Executioner Majini statue from Hollywood Collectibles Group stands 24-inches tall and 25-inches long. 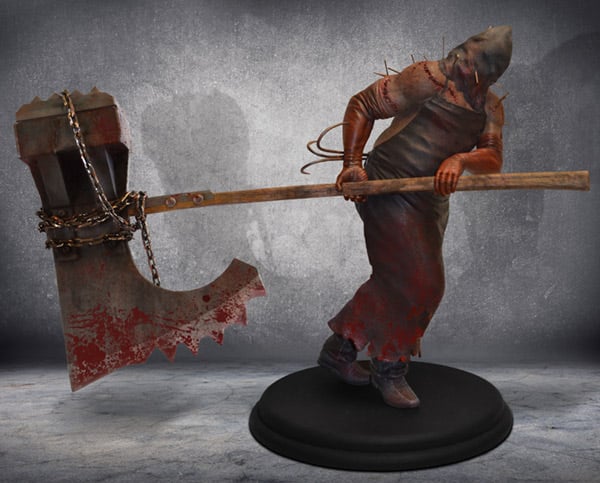 The creepy character is covered with bloody, half-open wounds, has stakes poking out if its body, and carries what might be the world’s largest and scariest looking axe. The figure is made from polystone and hand-painted. 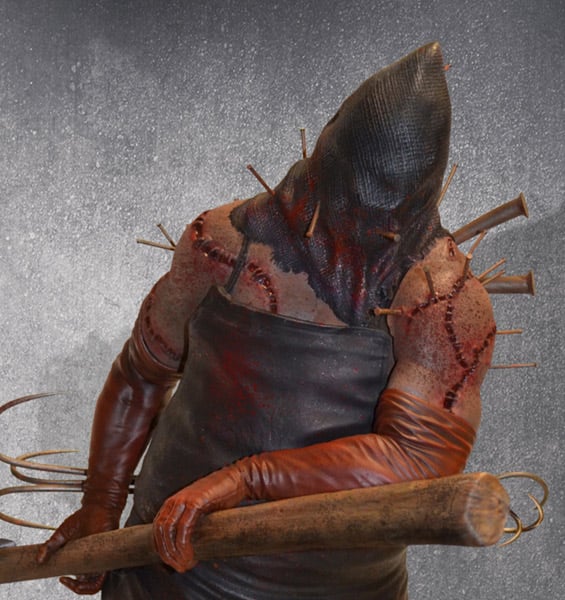 The statue is up for pre-order on Entertainment Earth for $599.99(USD), and should be shipping any day now. That’s pretty expensive, but it is limited to only 500 pieces globally. That means it will be quite rare. 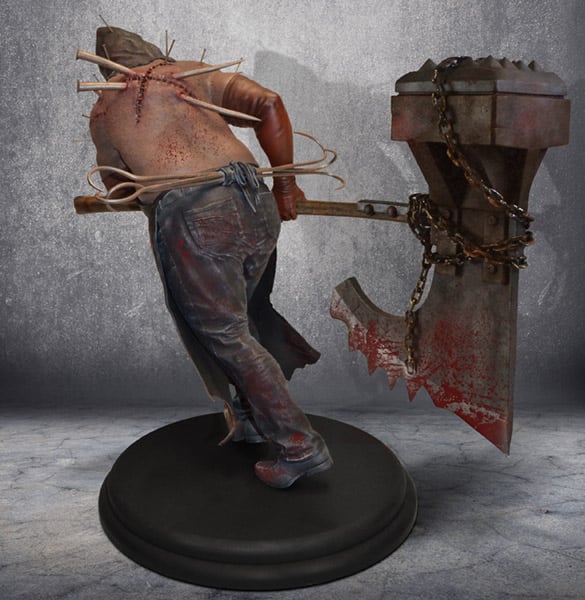