Do Not Mess with the US Navy and Its Giant Railgun

For those unfamiliar with the concept of a railgun, it’s a dangerous weapon which uses a massive electrical pulse, instead of gunpowder or other chemical propellants to fire its ammo. The US Navy is showing off the latest iteration of its railgun, and it’s a beast. This thing can launch projectiles distances over 100 nautical miles – and at speeds that exceed Mach 6. So yeah, this is a serious gun. 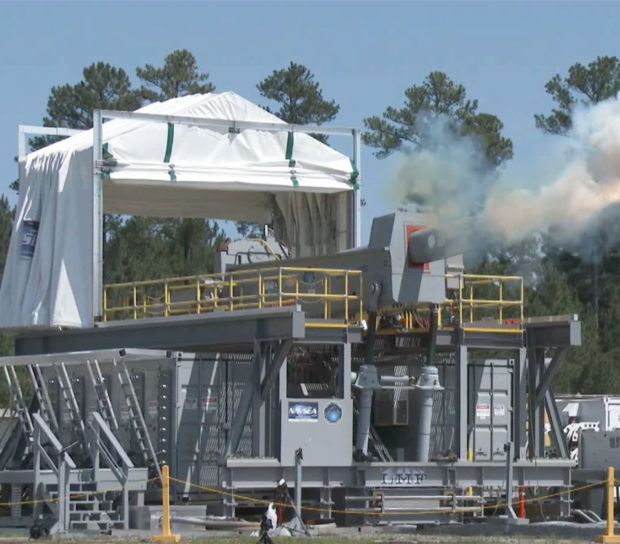 The way it reloads and fires reminds me of a robot, which reminds me that robots should not get their hands on this when the eventually take over.