Fantastic Mr. Fox is still one of my favorite Wes Anderson movies, if not one of my favorite stop-motion animated films of all time. It was clever, hilarious, well-directed, and visually impressive. As a fan of the film, I’m not quite sure how I missed these neat collectible figures when they first came out. The fact that they’re already discontinued makes me want to cuss. 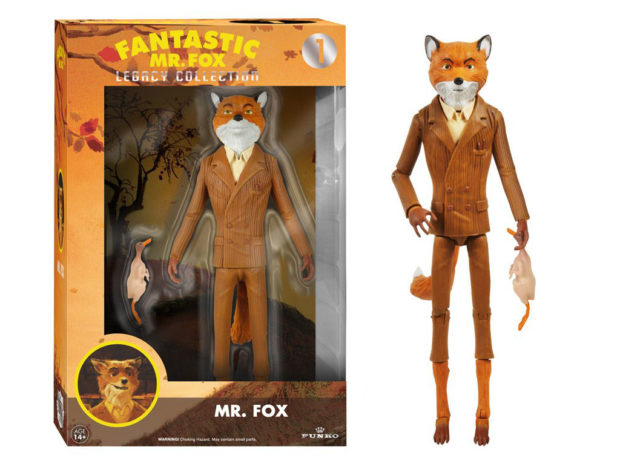 These Funko Legacy Collection figures look just like the characters from the movie, so I really want to get a set, and act out some scenes. There are figures of the quirky and endearing Ash, complete with a sock on his head, Kylie, sporting his dandy fishing hat, Rat and his beady little eyes and a bottle of cider, and of course the fantastic Mr. Fox himself. 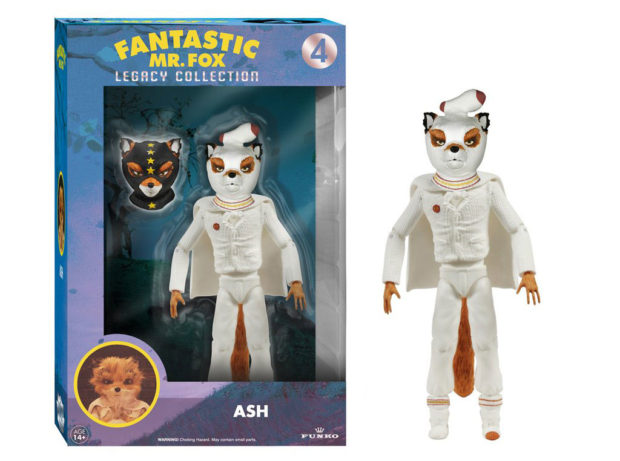 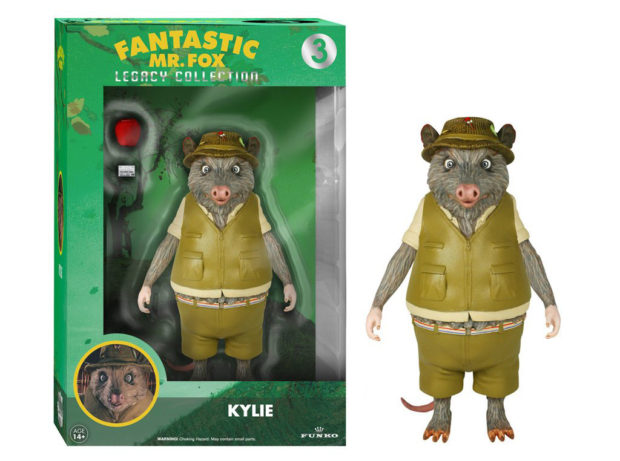 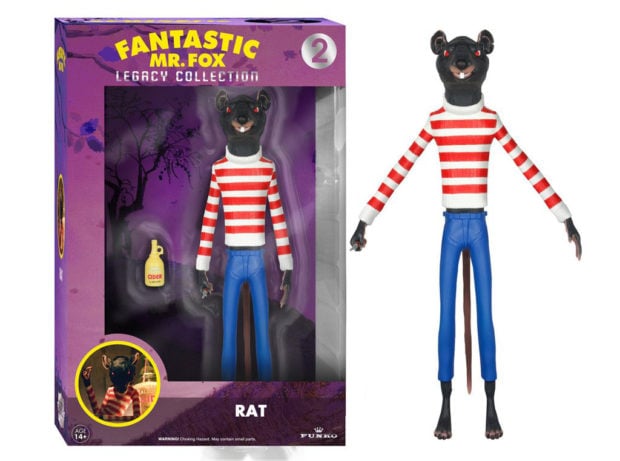 They’re already in the Funko vault, but you can still find some on Amazon or eBay.