Super Mario Bros. Encyclopedia Finally Coming to the US

True Nintendo fans in the US have a special treat coming. Out of all of the things that the company did to mark the 30th anniversary of Super Mario Bros., there was one item that you couldn’t usually get your hands on unless you lived in Japan – The Super Mario Bros. Encyclopedia. But now finally, it’s coming to the West. 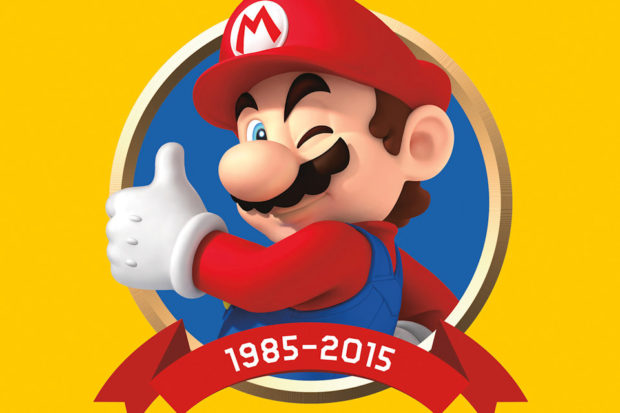 Dark Horse Publishing has announced that the official guide to Mario’s universe will be available in a standard edition in the US on October 23rd for $40 (though Amazon already has it listed for pre-order for just $23.99). Other listings also suggest that there will be releases in the UK and Europe, but that is not official just yet.

This 256-page book is full of information and artwork for 17 games in the Super Mario Bros. series. You also get character info, developer interviews, and other stuff. We can’t expect this book to be up to date, so chances are you won’t find Super Mario Odyssey or Super Mario Run unless there’s an addendum that the publisher is going to add. The book will focus on the core Mario games, so that also means that spinoffs like Paper Mario won’t be included. Still, it’s going to be a fun book for any longtime Nintendo fan.

[via Engadget via Kotaku]