If only more toymakers would take a page from LEGO’s book and let fans design potential new items. The LEGO Ideas site is responsible for some of the coolest sets in the past few years, and the new TRON: Legacy light cycles set is just one such example. 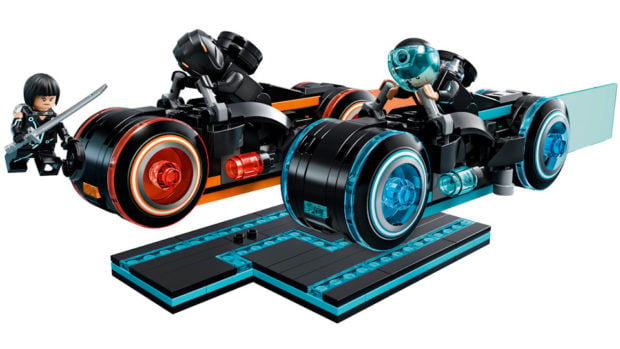 This set was originally approved for production in November, and now it is here. It looks LEGO’s designers refined and streamlined BrickBros UK’s original design for production, but these still look great. The set includes two light cycles, and minifigure versions of Sam Flynn, Quorra, and Rinzler, each with their own with identity discs. You can expect it to be available starting on March 31 for $35 from the LEGO website. 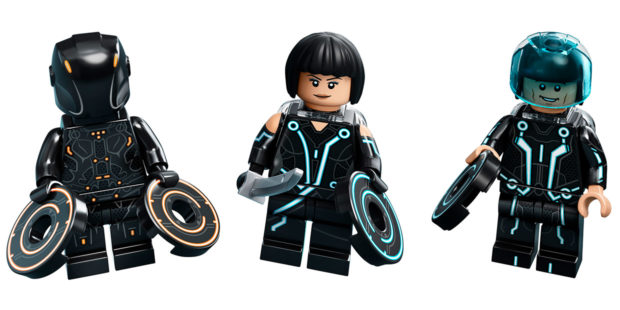 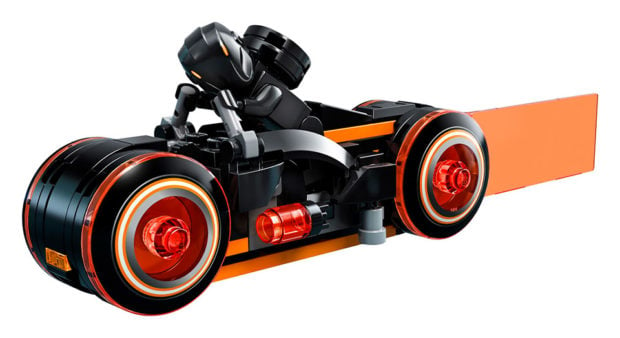 It’s a small set at just 230 pieces, but so very pretty to look at. Despite its small size, this set packs in a lot of nice detail and includes a display-friendly base. This is a great addition to any LEGO collection, but fans of the film are really drooling over it. It’s just too bad that we don’t have other LEGO Tron sets to go with this. 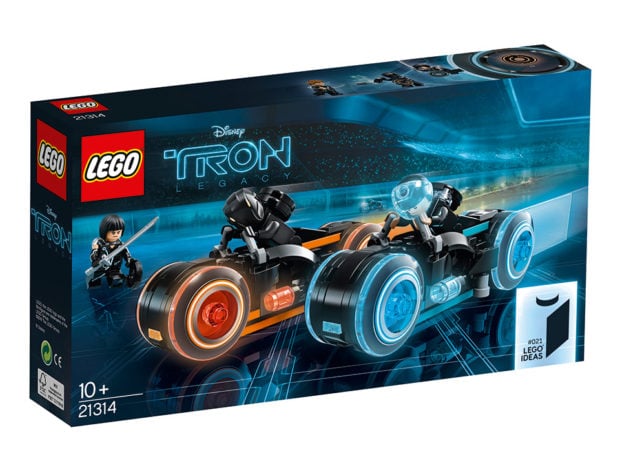 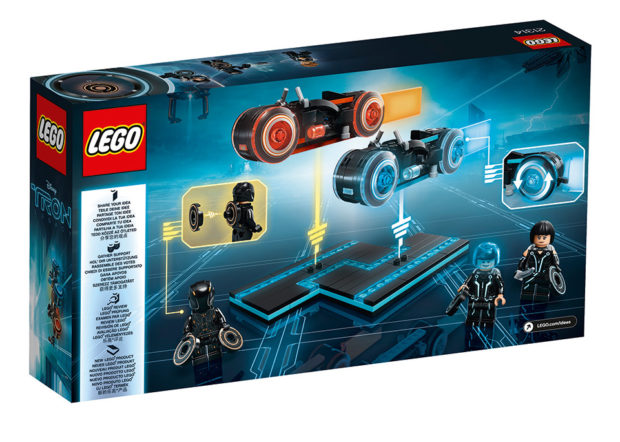