I’d like to think that at some point in the evolution of Transformers, they looked as cheesy as this car one from Brave Robotics, Asratec Corp, and Sansei Technologies. The contraption is called the J-deite RIDE, which I think might translate to “Shitty Transformer.” The only Transformer lamer than this was that one that transformed into a boom box back in the ’80s. The only reason anyone ever bought that one was because it was on eternal sale. 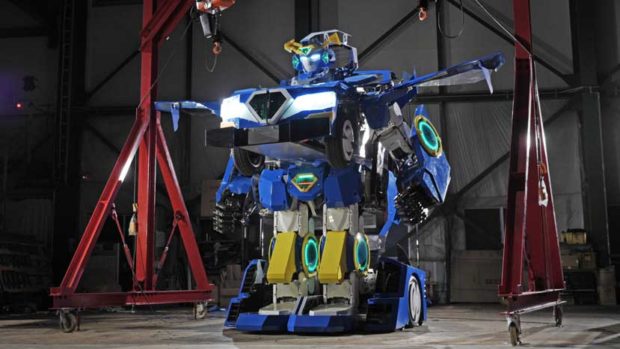 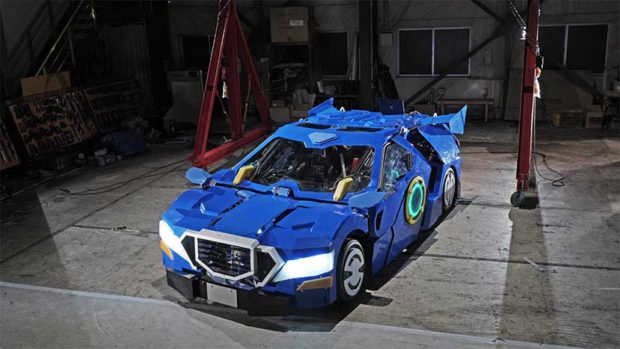 Still, watch this thing transform. The mechanical engineering is impressive, as the two people sitting inside don’t get squished, or thrown out the doors like Bumblebee does when he transforms. And while it doesn’t look like it could drive very fast, its wheels do actually turn and steer. It can also take slow, but methodical steps. Check out the videos below to see the transforming action in person:

I’m almost as impressed with how insanely organized the workshop is in the background of the videos as I am with the robot itself.