This Camera Turns Images Into Doodles

Cameras are for capturing exactly what we see with our naked eye and we won’t be satisfied until the technology captures scenes perfectly. That’s why we still have new and improved cameras hitting the market. But what if we went in the opposite direction? What if a camera turned our images into doodles? Well, this one does just that. 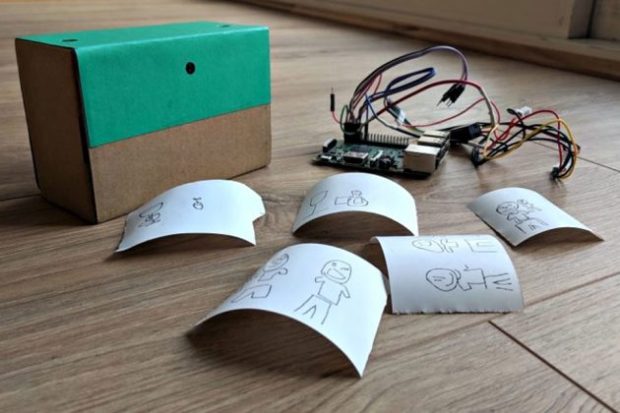 Dan Macnish has created a Raspberry Pi-powered shooter called “Draw This.” It’s an instant camera that captures images and turns them into rudimentary doodles. It’s fun and unique in the world of still photography. But how does it accomplish this? 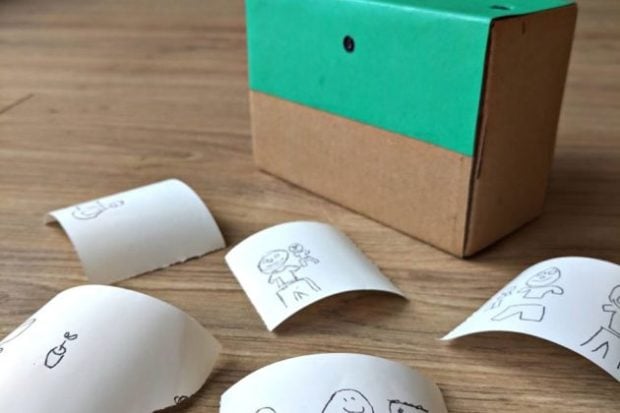 The camera uses a neural network’s ability to recognize objects and reference them to the thousands of images available on Google’s Quick, Draw! database. The camera then chooses the closest object available to what you are shooting and prints it out with a built-in thermal printer. The results can be a bit hit-and-miss, but that’s okay because this camera is all about fun.

You never get to see the original photo. Only the doodle. Dan has provided the code on GitHub if you want to fool around with it for yourself. You jus tneed a Raspberry Pi 3, a V2 camera, and a thermal printer.

[via Engadget via Mike Shouts]