Look at this thing. It may be the cutest Superman and Batman figure ever made. We all know Batman is a grump, which is odd considering he is a billionaire by day and a ninja crimefighter by night. Superman has no reason to be sad, he can fly and is virtually un-killable. 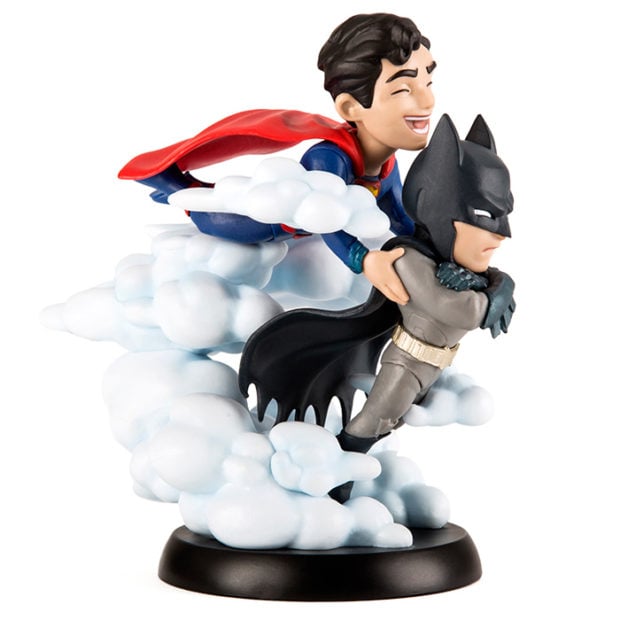 This adorable statuette from Quantum Mechanix shows Superman hauling Batman through the sky as Batman scowls with a total lack of enthusiasm. I like it. 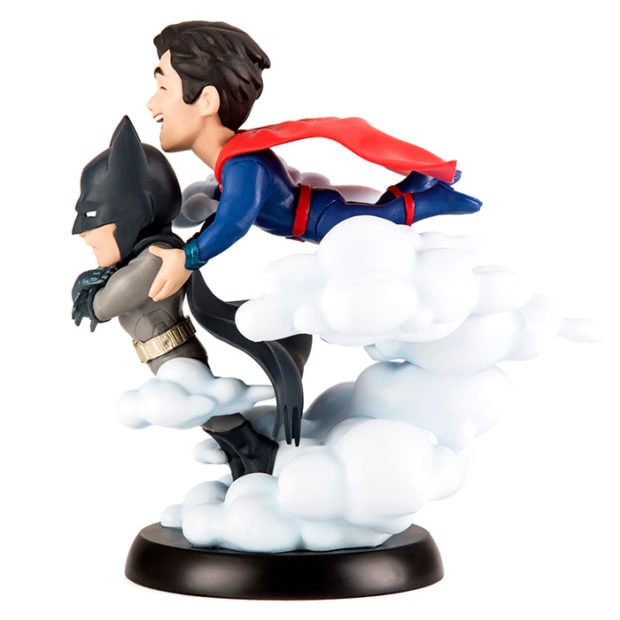 The 5″ tall PVC diorama was inspired by the Rebirth versions of the characters, in case you know who they are. ThinkGeek will sell you one for $29.99. 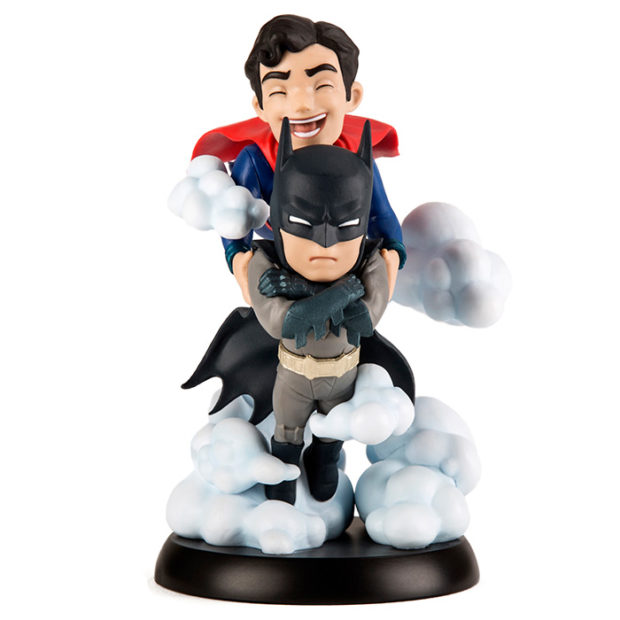