If you have ever worked in a large, open office you know how hard it can be to concentrate. You have probably also thought that management treated the lot of you like livestock. Now Panasonic’s design house Future Life Factory has confirmed that office drones are nothing but livestock with horse blinders for people. 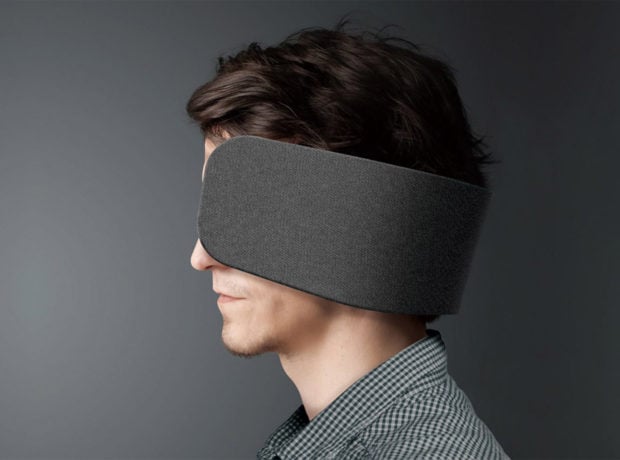 This ridiculous looking contraption is called Wear Space and is meant to create “psychological personal space” for office workers. This is created by using sides that stick out and block the weirdo sitting next to you from your peripheral vision. So, you don’t have to hear your fellow drones breathe or talk about what they did after work yesterday, Wear Space also includes noise cancellation tech, and bluetooth audio playback to help drown out the world.

In case you are thinking Wear Space is a joke, it’s not. In fact, it’s available for preorder via a Japanese crowdfunding campaign, and has already raised more than half of its 15 million yen (~$133,000 USD) goal. It will set office drones back at least ¥29,000, which is about $259 (USD). And no, your company won’t let you expense one. Your coworkers will make fun of you for wearing this thing, and rightly so. 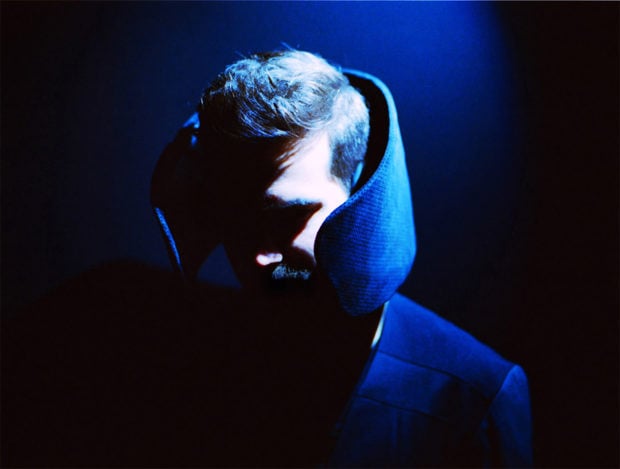 [via dezeen via Boing Boing]