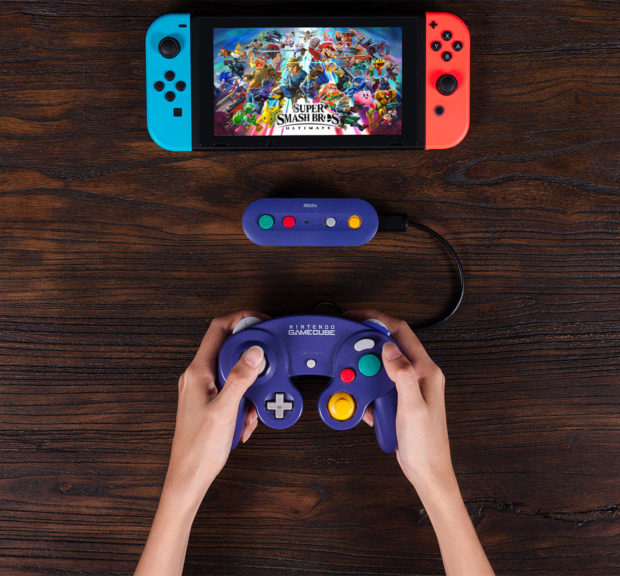 The adapter will also work with controllers from the NES Classic and SNES Classic, as well as the Wii Classic Controller if you have those lying around. The adapter has home and screenshot buttons on it and connects to the Switch via Bluetooth. 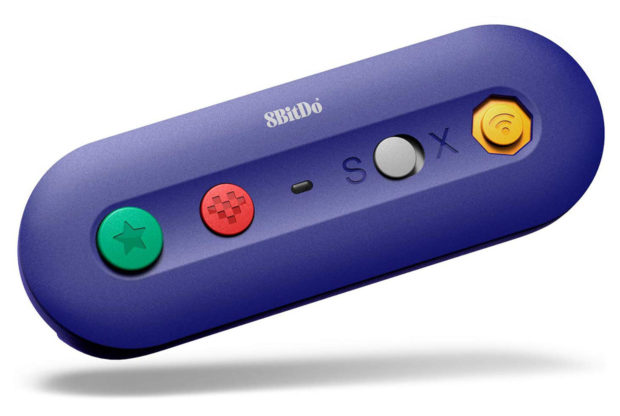 One potential catch is that the adapter connects to the classic controllers via a short cable that might get in the way for some users. The GBros. wireless adapter ships on December 7, the same day that Super Smash Bros. Ultimate launches, and costs $19.99. It should be available for pre-order on Amazon any day now. 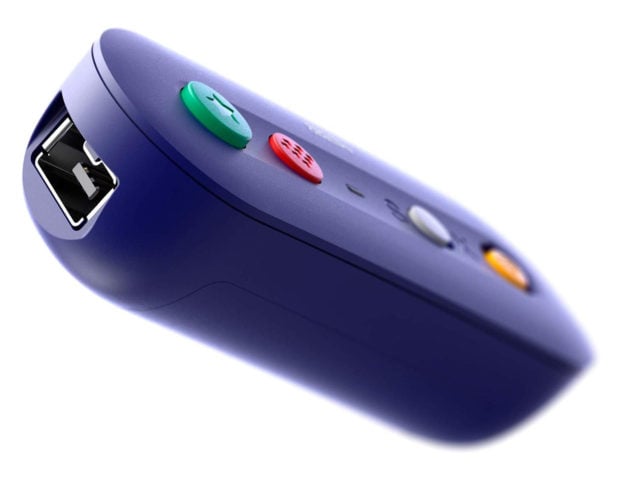