Bad news for some folks in the robotics business, but great news for mankind. Google is shutting down its SCHAFT robotics unit. This means that humans just got a longer lifespan. The apocalypse may not be canceled, but it is certainly delayed for now. 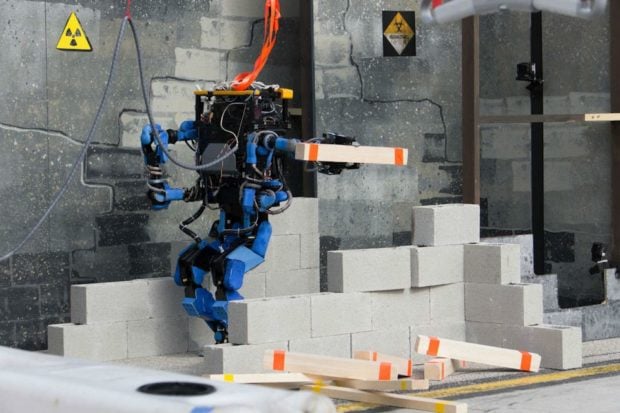 After failing to find a buyer, the SCHAFT robotics unit will be shut down. The company’s oversize bipedal robots were designed to act as first responders in emergencies. The unit was supposed to go to Softbank as part of its Boston Dynamics buyout, but things didn’t work out. The deal broke down in part because “one or more [SCHAFT] employees” refused to join the new Japanese owner.

So Google was forced to shut it down, and the company is apparently helping employees find new roles outside of Google and Alphabet. The division was once very promising, but it just wasn’t meant to be. It’s probably for the best, since robots will almost surely turn on us and kill us as we’ve learned from the movies.