Save $100 on The Coolest Dinosaur Robot Ever

It seems like it has been a very long time since Jurassic World: Fallen Kingdom was in theaters. If you have kids that are fans of dinosaurs and the movie, they will love this Alpha Training Blue RC robot. It looks like the raptor called Blue in the film, and it’s one of the coolest robots you can buy. Best of all, it’s $100 off just in time for a last minute holiday gift. 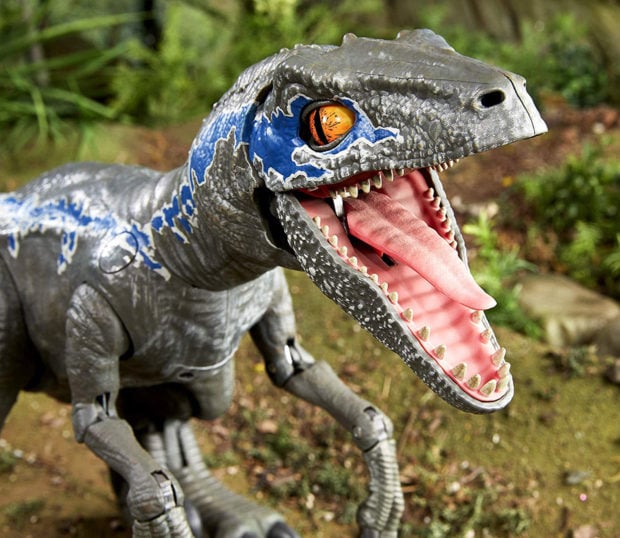 The robot dino is truly impressive with articulated legs, arms, head, and tail, and it has 7 motors which provide animations for its head, including a moving head, eyes, and mouth. It’s fully-interactive too, and responds to your movements and touch. The video below shows just how amazing this thing is:

The dinosaur is 2-feet long and suitable for ages 8 and up. It was originally priced at $249.99 when it came out last year, but you can grab the Jurassic World Alpha Training Blue robot for just $149.97 over on Amazon. 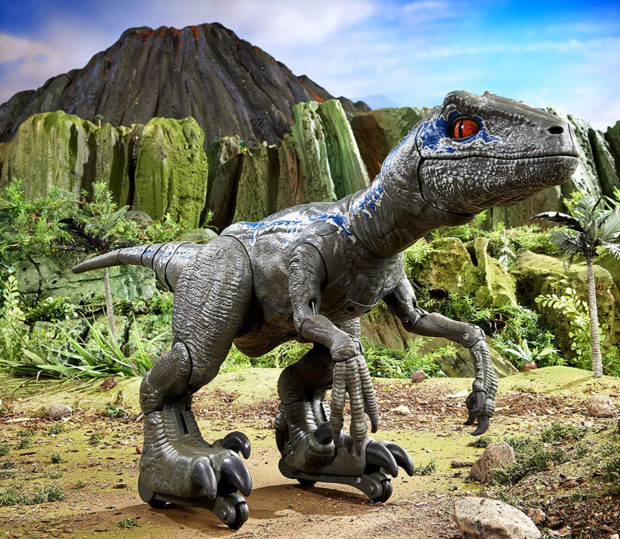 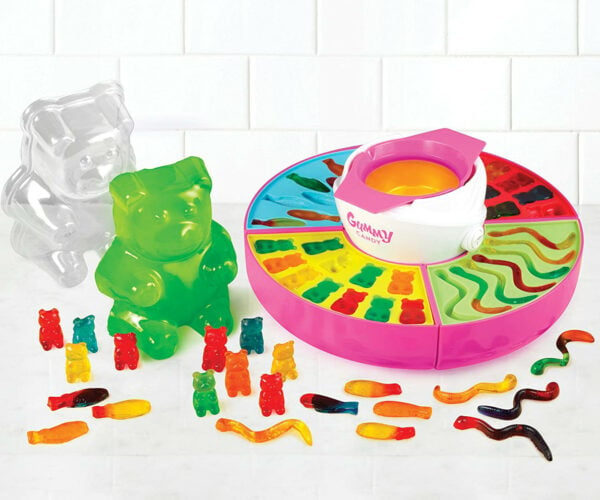 All-White Rubik’s Cube: Just as Hard as the Original
Advertisement