Worried about the robot apocalypse? We all are. Here’s something different. Rather than trying to kill you or take your job, this new Japanese robot just roams around your house and asks you for hugs. That’s a refreshing change. It is called Lovot and has a plush body that’s warm and cuddly, and big, bright eyes. 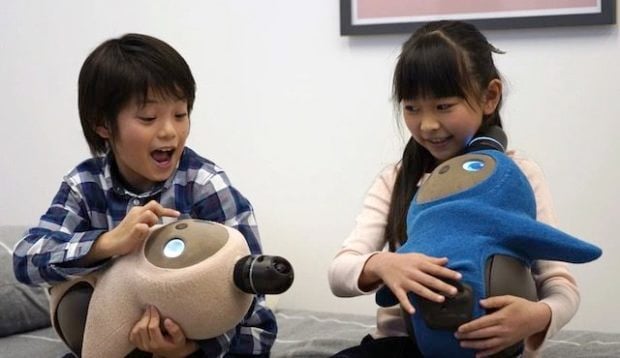 The high-tech companion was actually developed by former Formula 1 racecar designer Kaname Hayashi who also worked on Softbank’s Pepper humanoid robot. He says that everything about the robot is designed to create attachment. It doesn’t talk, but chirps instead. Its eyes have six graphical layers that can mimic involuntary eye movement, presumably to make it more lifelike and less creepy.

Even the heat that’s generated by the onboard computer is designed to make it desirable to hold. The heat is directed to the robot’s surface so that it feels warm to the touch. There are more than 50 sensors on the body that can detect touch too. With the help of more than 10 CPU cores, its three cameras map and navigate the environment so that it can remember up to 1,000 people and tell them all apart. 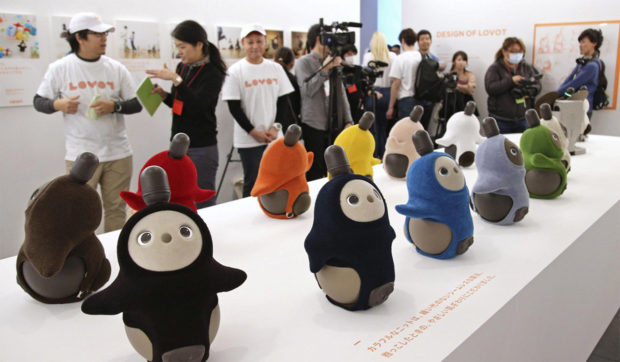 Lovot is priced at around $3,000, and needs a monthly subscription which starts at $90. It goes up for sale in Japan next year. Those are some expensive hugs.

[via SCMP via Ubergizmo]