Watch a Hexapod Do an ’80s-style Aerobics Routine: Botercise!

Shut the internet down! I have finally seen everything. If you have ever wondered how robots stay in shape, we have the answer. Apparently, it all goes back to the 1980s. This video shows us that robots keep fit by doing aerobics Jane Fonda style, complete with 1980s aerobics studio film set. Who knew? THIS is the reason they will be hard to kill when they come for us in the apocalypse. These bots are fit! 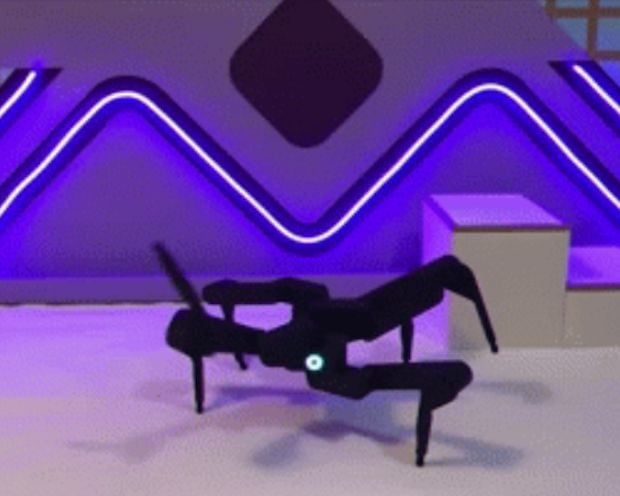 Check out this video of a 3D printed Z6 hexapod robot by Robugtix performing a 1980’s style aerobics show routine. It’s pretty badass. It’s just too bad the robot isn’t wearing one of those silly leotard things that people wore back then. This ‘bot has all the moves, if not the clothes. It works out to a classic ’80s jam that be at home in almost any ’80s action or drama movie, and basically shakes its servos all over the place.

At the beginning of the video, the six-legged robot unfolds itself and starts the routine. It moves surprisingly smoothly. So at least now we know that our future will be filled with agile robots who will dance over our graves.