It’s awesome to see people build big things with LEGO bricks. Chevrolet teamed up with students from the Oxford Community School’s First LEGO League, and Detroit’s Ralph Waldo Emerson Elementary’s A World in Motion Program to unveil a full-size replica of the Silverado truck made entirely of LEGO bricks. 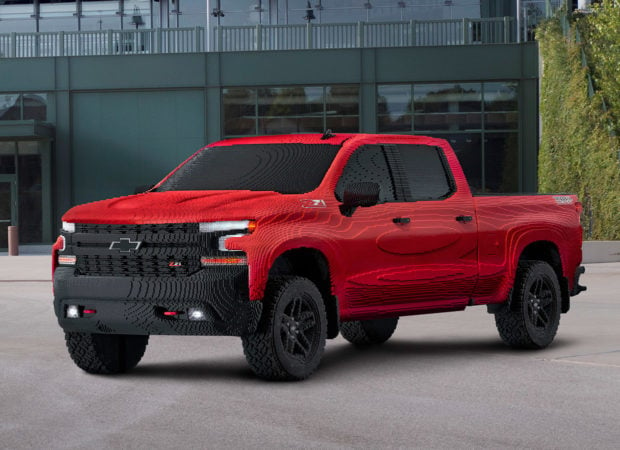 Specifically, the brick-built creation is a reproduction of the 2019 Silverado 1500 LT Trail Boss. The truck was built by 18 LEGO Master Builders and took over 2,000 hours of work to select and place each brick. A total of 334,544 pieces were used to make the truck, which has working headlights. In total, the model weighs in at a whopping 3,307 pounds, which is still roughly 1,800 pounds less than an actual Silverado 1500 Trail Boss.

The LEGO truck was built in partnership between Chevy and Warner Bros. to celebrate “The Lego Movie 2: The Second Part”, The film will hit theaters on February 8. If you happen to stop by the North American International Auto Show between now and January 27, you can catch a glimpse of the LEGO Silverado in person. 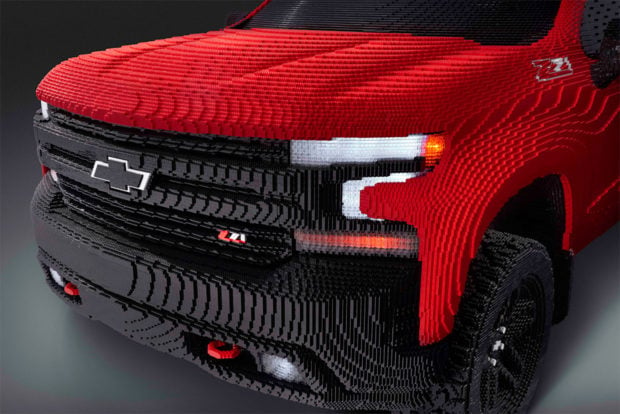 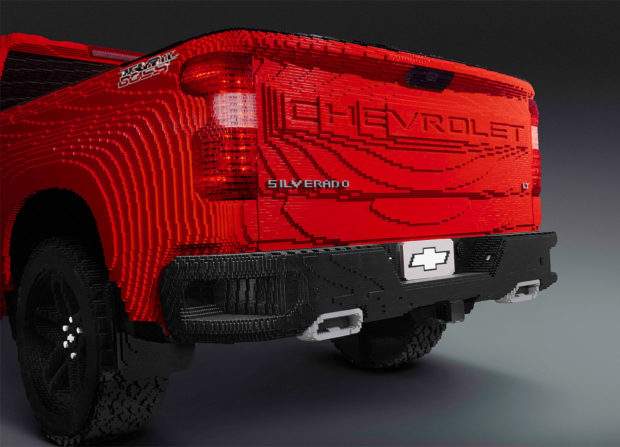 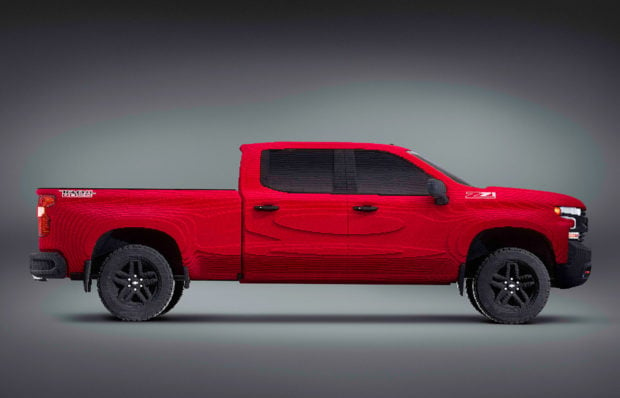