This Media Player Looks Like a Tiny SEGA Saturn

While the SEGA Dreamcast and Genesis were arguably their most memorable consoles, the 32-bit Saturn was quite fun to play too. I spent many a day flying through the skies on the back of a dragon in Panzer Dragoon II Zwei. Now, there’s a media player that looks just like the mid-90s 32-bit console. 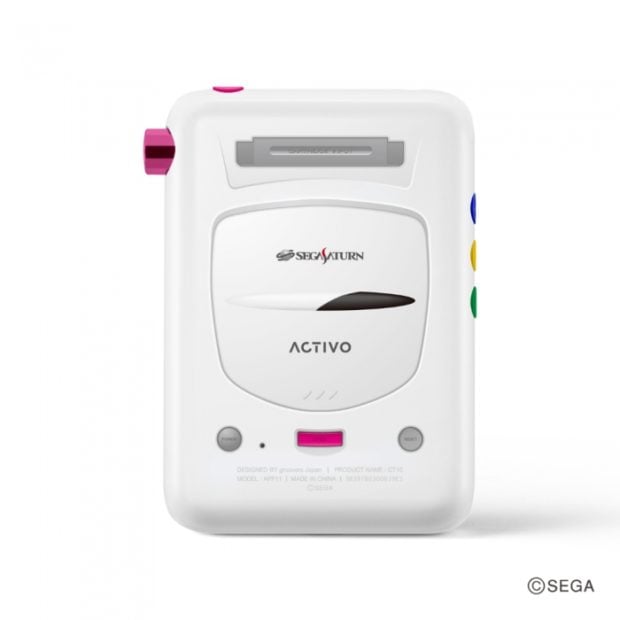 The Activo CT10 now comes in a SEGA Saturn design. The dedicated audio player is being made in a limited run of 500 each of light and dark grey, and they each come pre-loaded with the Saturn’s startup sound and a couple of other SEGA music samples. They even come packaged in a box that looks like the one the console originally came in. 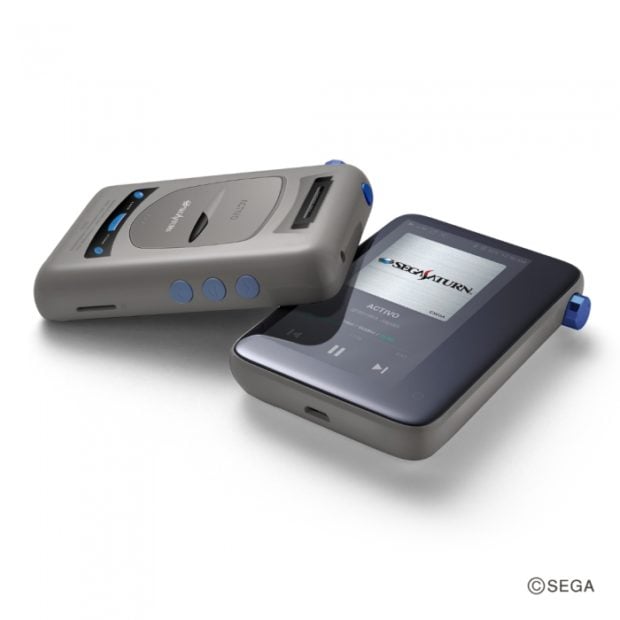 The audio player itself seems pretty solid, with a quad-core CPU, and Astell & Kern audio processing circuit, and a clean, easy-to-use touchscreen GUI. It supports Bluetooth playback with aptX and aptX HD, and has Wi-Fi built in. It’s got 16GB of on-board storage, but supports microSD expansion up to 400GB. It’s too bad that it doesn’t actually play Saturn games – maybe it can be hacked to do that.