LEGO Goes to The Upside Down with Awesome Stranger Things Model 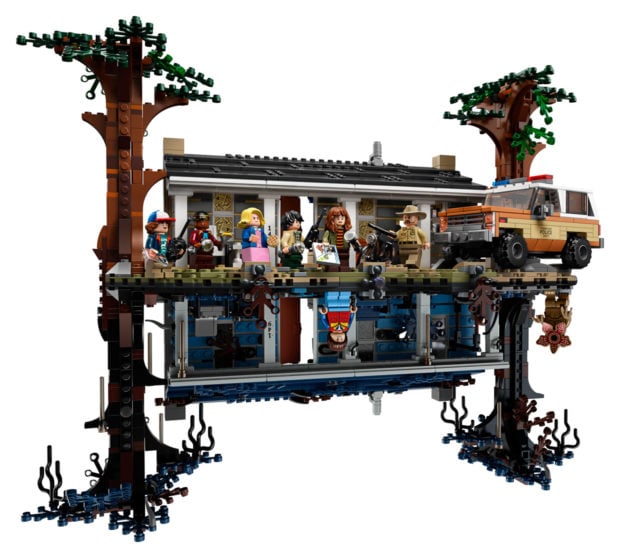 The 2,287-piece set The Upside Down (LEGO kit 75810) is an intricate model of the Byers house, loaded up with lots of details, and flanked by trees. But the most impressive part is how the entire model features an upside-down version of the house on its underside. And since LEGO pieces lock in place on their studs, you can flip the whole thing over whenever you feel like it. 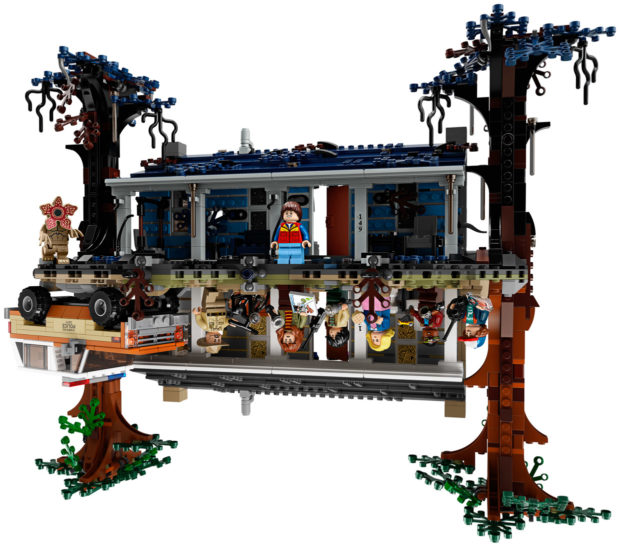 The finished house measures over 17″ wide, 12″ tall, and 8″ deep. There are lots of nifty details inside with lots of furniture and the room with the alphabet wall – which actually lights up on the side where Joyce Byers is trying to communicate with Will. 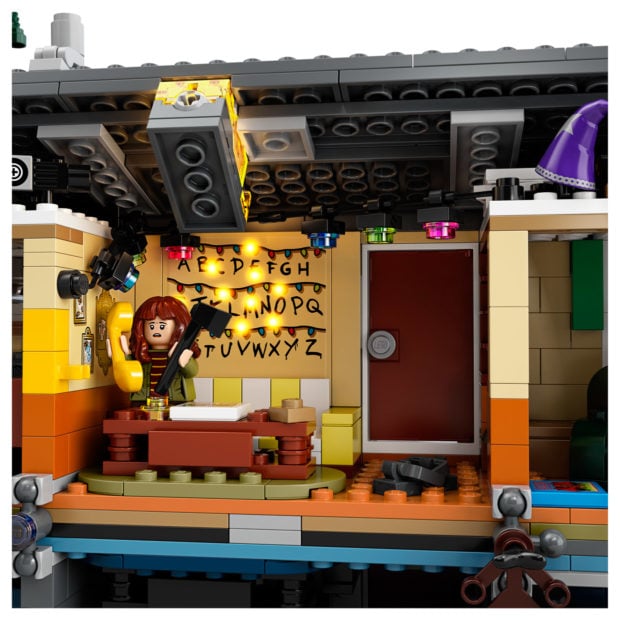 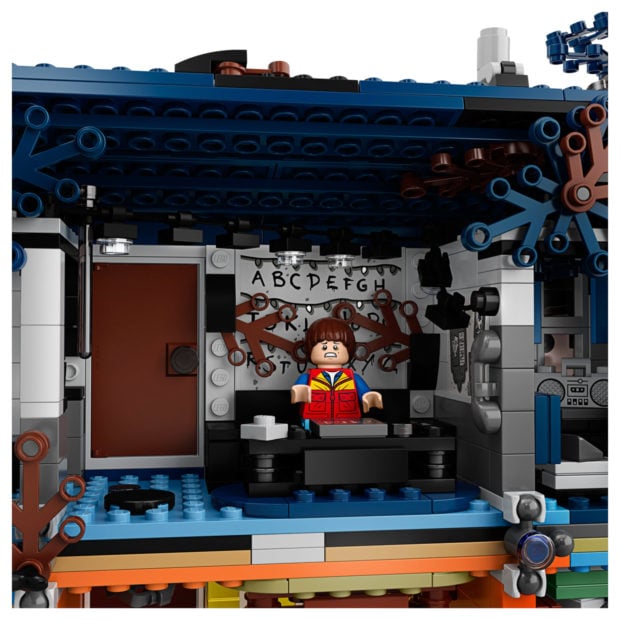 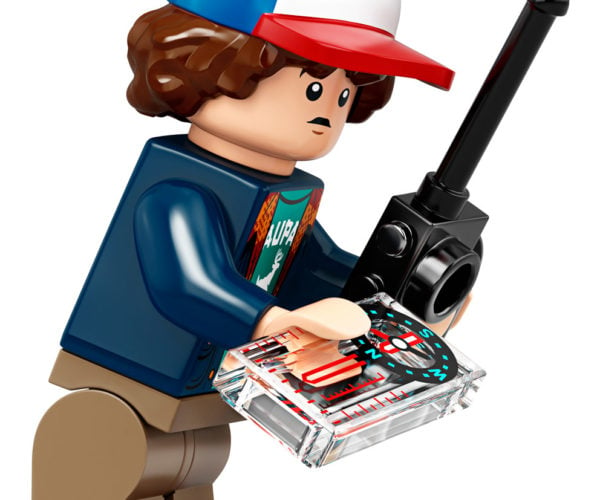 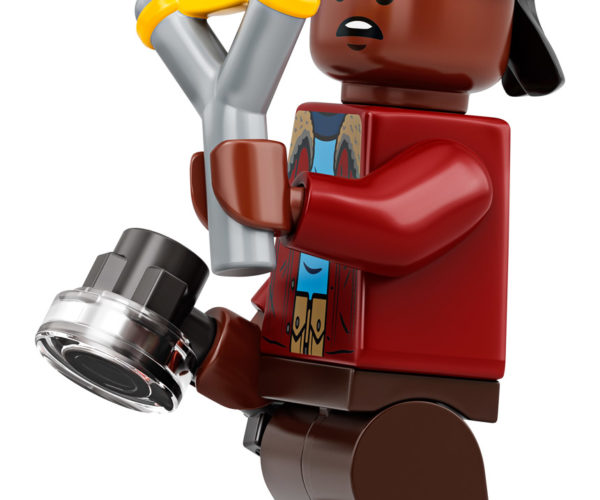 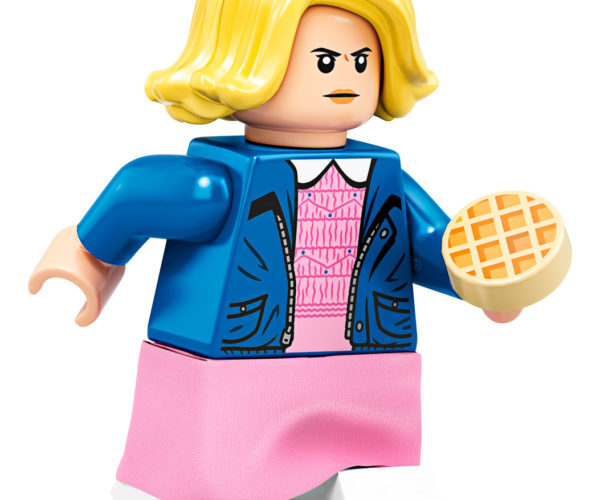 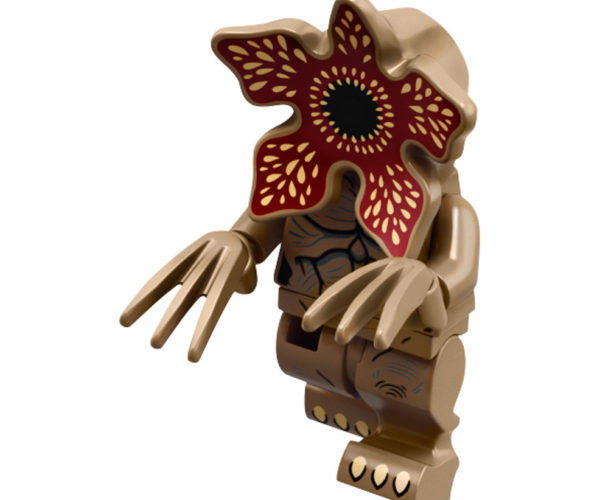 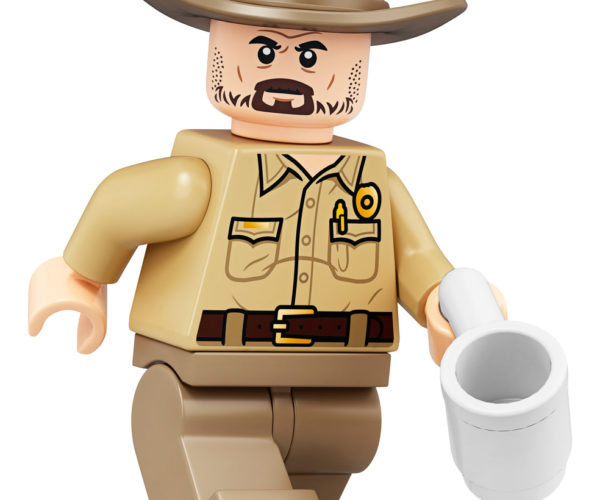 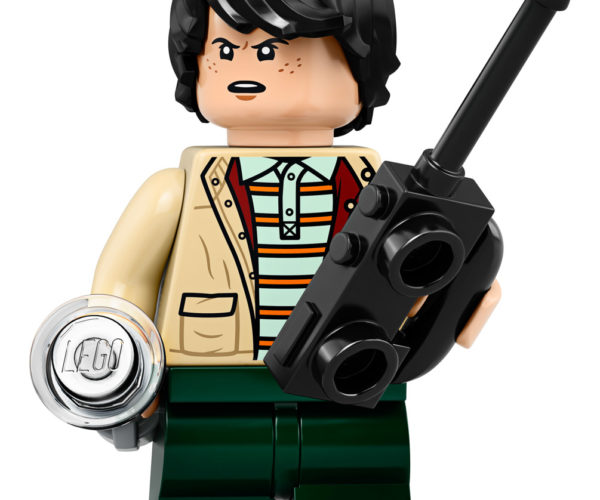 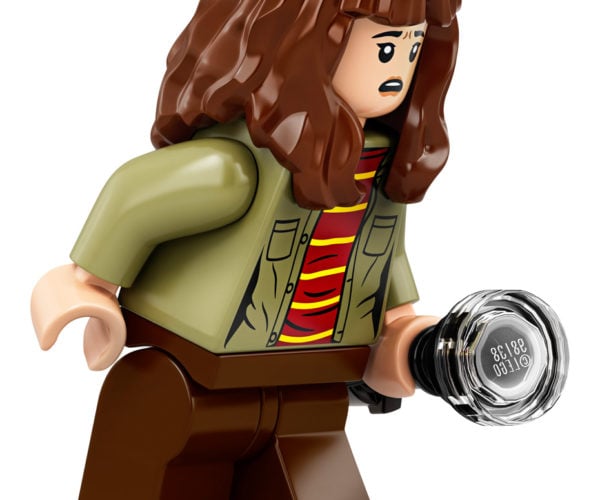 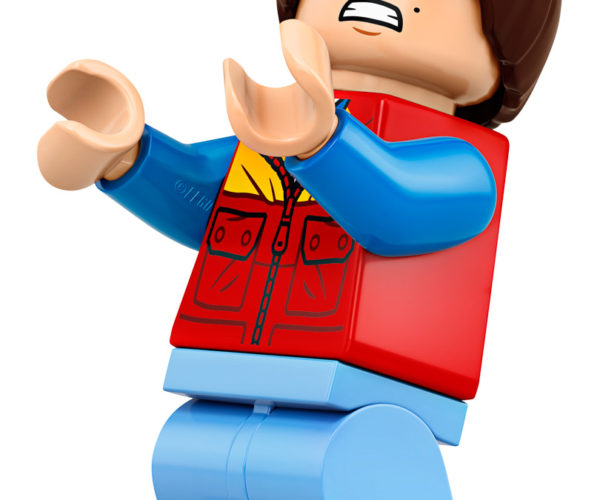 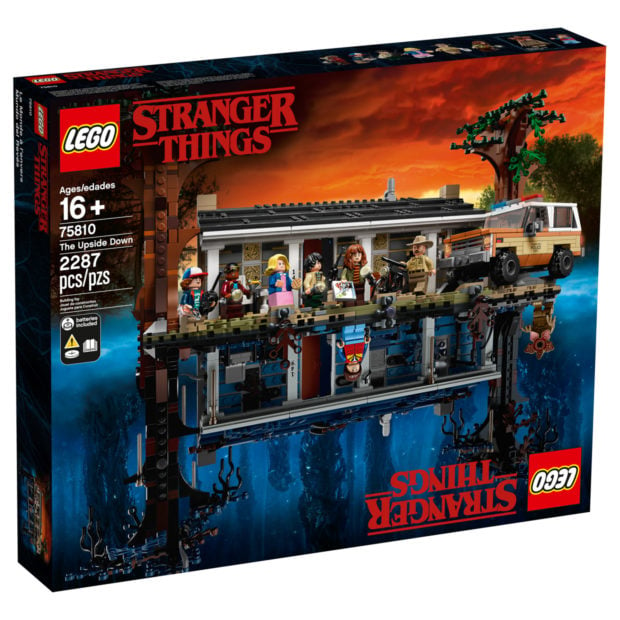 LEGO fans can get their hands on the Stranger Things: The Upside Down set at LEGO stores and from shop.LEGO.com starting on June 1, 2019 – though LEGO VIPs can get it as early as May 15. 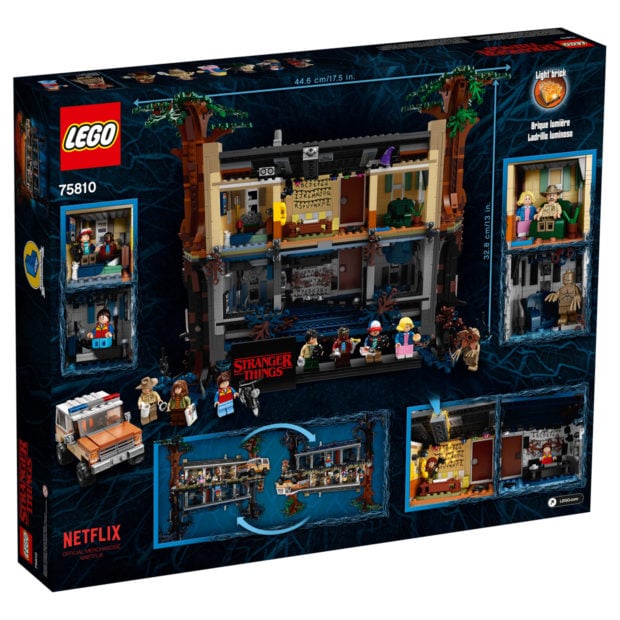