Google’s Next-Gen Glass Runs on Android, Is Faster than Ever

The third generation of Google Glass has arrived with Glass Enterprise Edition 2. This version largely sticks to the familiar formula that you know on the outside, but we can expect it to be different inside, and more powerful in both hardware and software. Since it’s “built on Android” it will be easier for developers to write apps for it, and you can also enroll it in Android’s enterprise device management to help IT maintain control. There are also some very welcomed changes on the inside though. 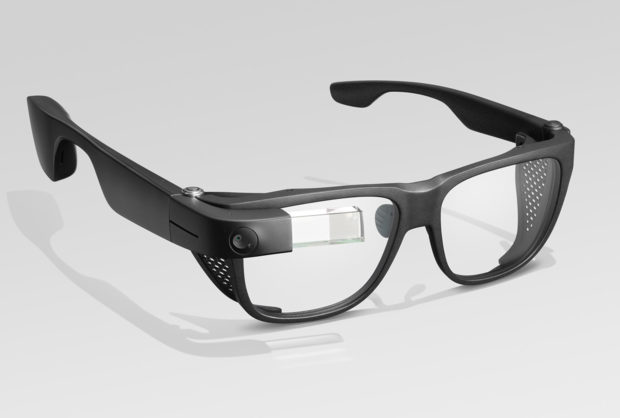 The new version runs on Qualcomm’s Snapdragon XR1 processor. That means much faster performance and power savings for longer battery life. Which is very helpful when you need to wear Glass for hours on the job. There is also improved camera quality for video streaming and such. It also has a USB-C port for faster charging which is a good addition.

Keep in mind that this version is for work use, and not really for the rest of us. You won’t see them on the street, but you may see them in warehouses, shipping centers and other work environments. It may also attract more corporate customers who want augmented reality eyewear without buying something as cumbersome as Microsoft’s HoloLens 2. Companies interested in the Glass Enterprise Edition 2 can inquire here. 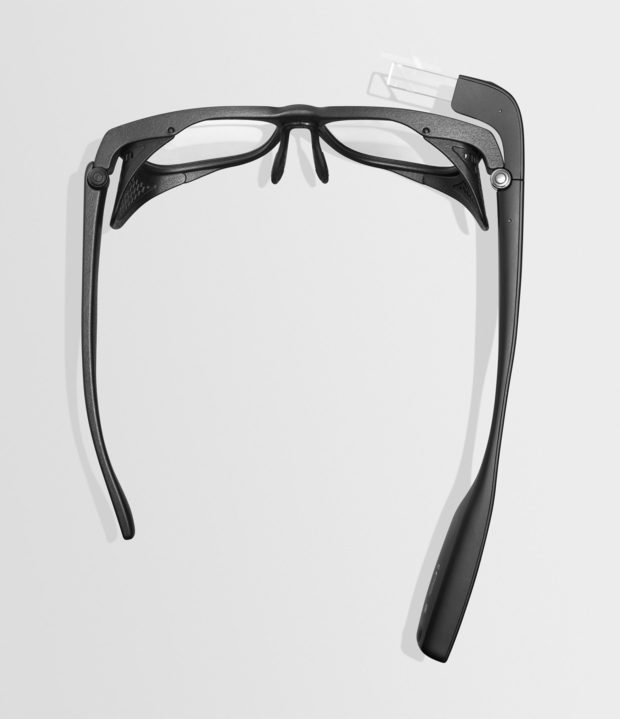