WiiVision Is the Nintendo Wii Handheld of Our Dreams

The Nintendo GameCube and Wii both offered up lots of fun and classic video games. But neither console was particularly portable, so the only way you could play those games on the go would be via software emulation. But games rarely play to perfection or at full speed through emulation, and the right way to do it is with original hardware if possible. 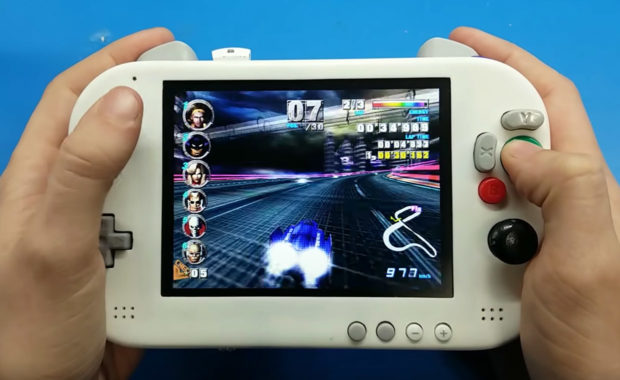 Shank Mods and GmanModz teamed up to make a truly impressive handheld gaming system using the brains of an actual Nintendo Wii. This allows the system to play any Wii or GameCube game, and at full speed. It also can play Virtual Console, WiiWare and homebrew apps. The design of the WiiVision was inspired by a 2011 GameCube portable build by Tchay.

To fit all the components inside the case, they had to carefully trim the main circuit board from the Wii, and wired it up to an LCD screen, speakers, and control buttons. And with the help of 3D printing and custom circuit boards, they were able to make it super neat and tidy inside. Games are loaded onto the system via a tiny USB flash drive, and it’s capable of supporting external controllers. 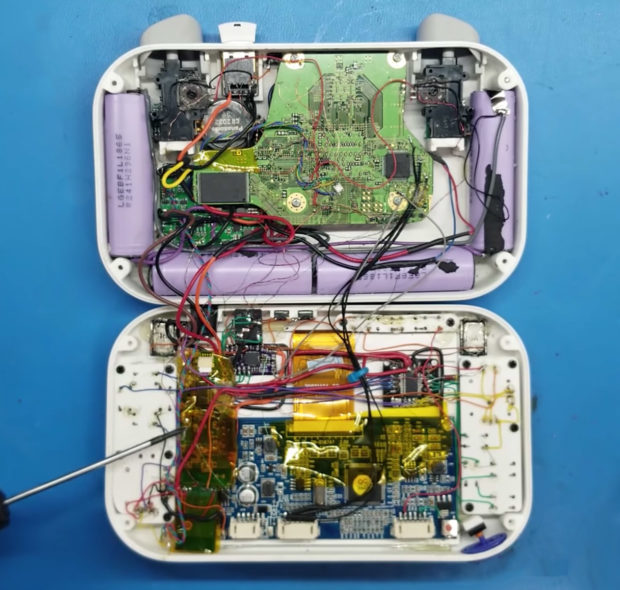 Shank had previously built another nifty Wii/GameCube portable called the PiiWii Pocket, but it ultimately melted its case because it accidentally turned on inside a carrying case. Not one to give up on his dream portable, he went back to the drawing board, and teamed up with his friend to build a whole new system. I like the styling of this handheld even more, as it looks even more like something Nintendo might have made themselves.