Back in the day, there was a Nintendo arcade and NES game called Punch-Out!! As far as I know, it was the first boxing game ever. The original arcade game featured fictitious fighters like Glass Joe, Piston Hurricane, Bald Bull, and Mr. Sandman. But when it eventually made it to the NES in 1987, Mike Tyson licensed his name and likeness to Nintendo, and he became the game’s final boss.

If you’re a fan of Punch-Out!! and the pixelated version of Tyson that appeared in the game, then you’ll want to check this life-size cutout of 8-bit Tyson that I spotted over on Etsy. 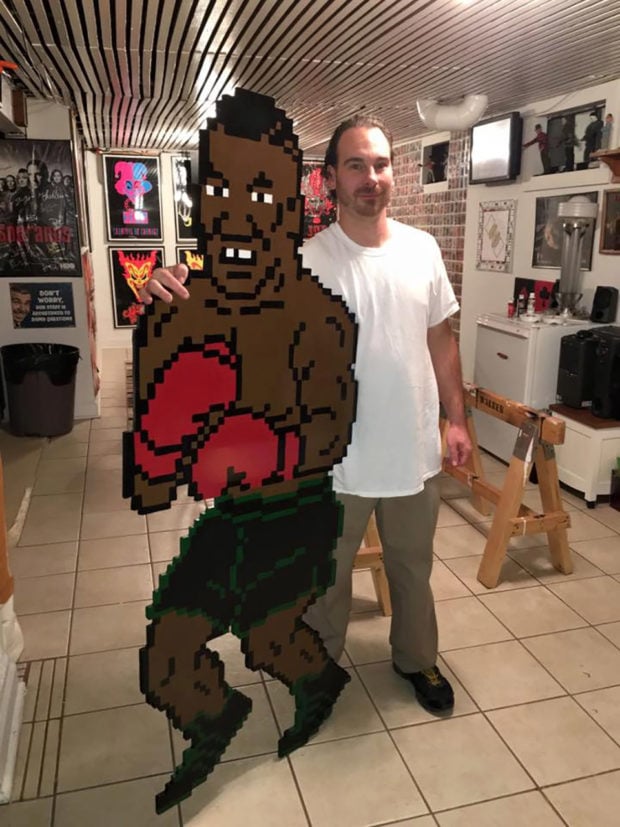 This 66″ tall version of the boxer was made by artist Jason Walker, who cut it from a sheet of 1/2″ plywood, then painted all the pixels to make him come to life. I imagine it took quite some time to get all of those jaggy edges just right, so it’s well worth the $300 asking price. Of course, it’s a bit heavy and unwieldy, so it’ll cost you another $130 for shipping here in the US. Then again shipping around the actual Mike Tyson would surely cost more, and he’d probably punch you in the face while you tried to cover him in bubble wrap. 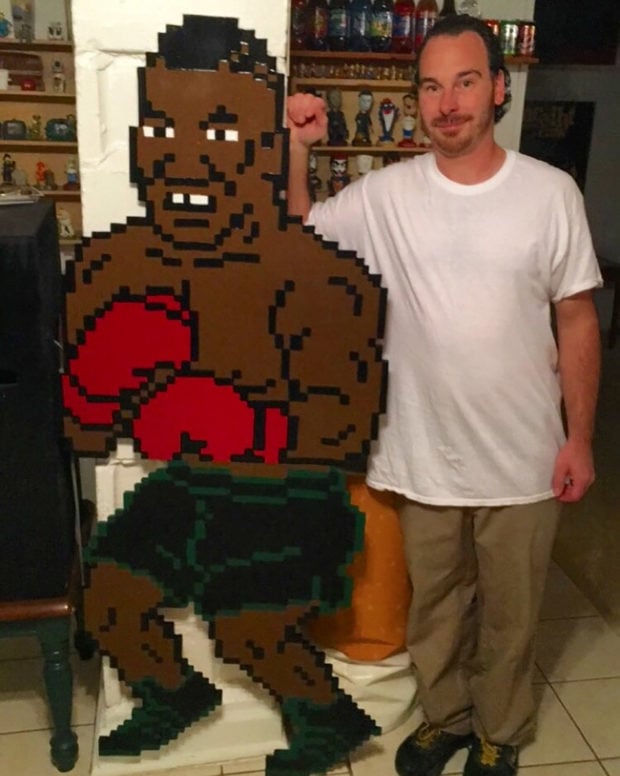 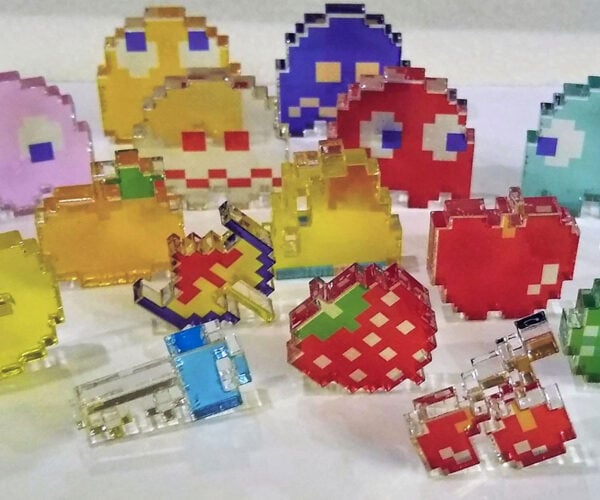 Celebrate Your Pixel Art Love with These Colorful Plexiglass Sprites