LEGO bricks are some of the most awesome things on earth. They’re incredibly versatile for building all kinds of structures, and you can make some pretty impressive machines with them when you combine them with Technic and Mindstorms parts. I’ve always assumed that LEGO motors and gears aren’t particularly strong, but it turns out with the proper engineering, you can use them to bend and twist steel. 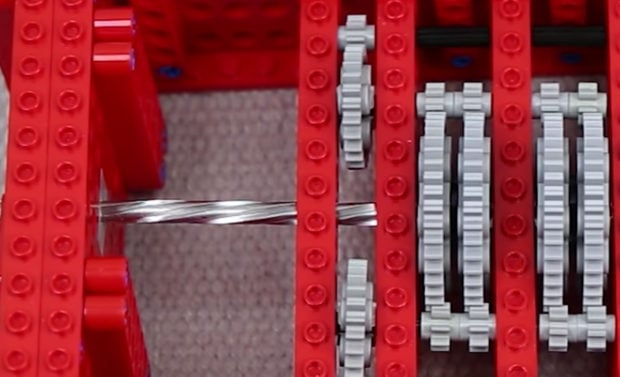 Brick Experiment Channel loves to create LEGO machines that show off their strength. He recently built a rig that uses a pair of LEGO Power Functions XL motors along with a number of gears to reduce their speed and increase their torque output. The result is a machine that that outputs 15 Newton meters (~11 lb-ft.) of torque, and is capable of taking a stainless steel axle and twisting it like a drill bit (or a Twizzler).

The builder’s ultimate goal was to see if he could actually break the steel rod before the LEGO parts would fail. By twisting the metal back and forth numerous times, he was ultimately able to introduce enough metal fatigue to to make the axle crack. It’s pretty amazing that this is possible, and looks like a fun science experiment for LEGO fans to try and replicate at home. 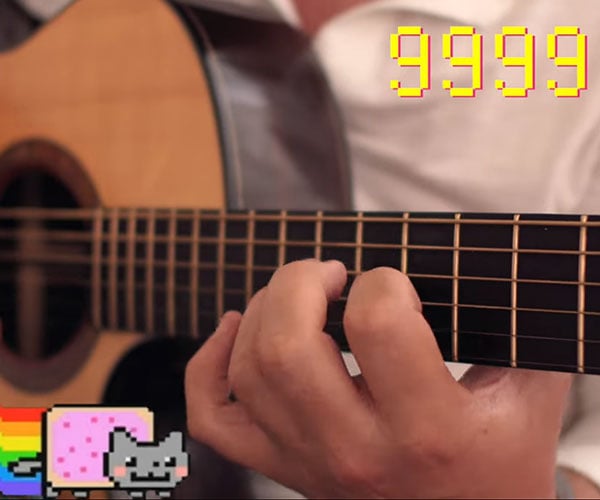 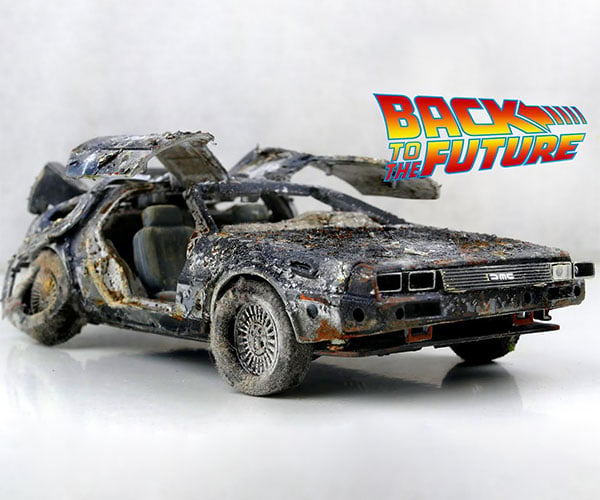