Because dreams occasionally do come true, a Sonic The Hedgehog themed LEGO playset originally proposed by LEGO Ideas user toastergrl (aka 24-year old Viv Grannell) has garnered the necessary 10,000 supporters on the website and approval by LEGO to become an actual product. Wow, 10-year old me is so excited right now! Also: current me. 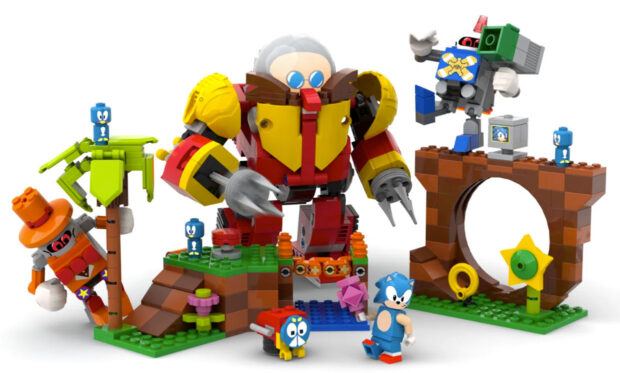 LEGO is still finalizing the set’s design, although I hope it’s as close to Viv’s original “Green Hill Zone” submission as possible because that looks like a fun playset. Just not to step on – especially not Doctor Robotnik’s drill hands. My toes curled in pain just thinking about it. 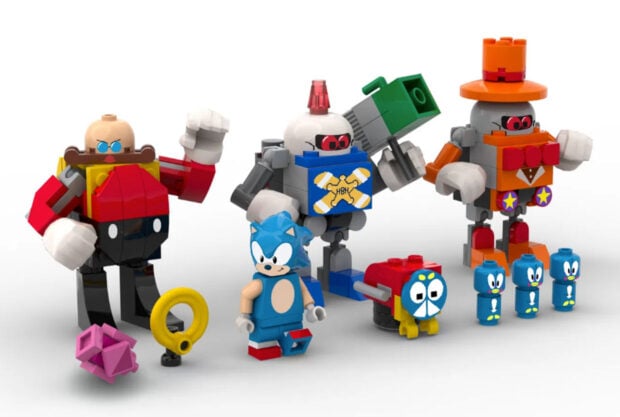 Did you watch the Sonic The Hedgehog movie that came out last year? I liked it. And apparently so did enough other people for Paramount to decide to make a sequel, currently set for release April 8th, 2022. Race you to the theater! Get it? Because Sonic runs so fast. I know, with gems like that I’m surprised they didn’t hire me to write the movie. 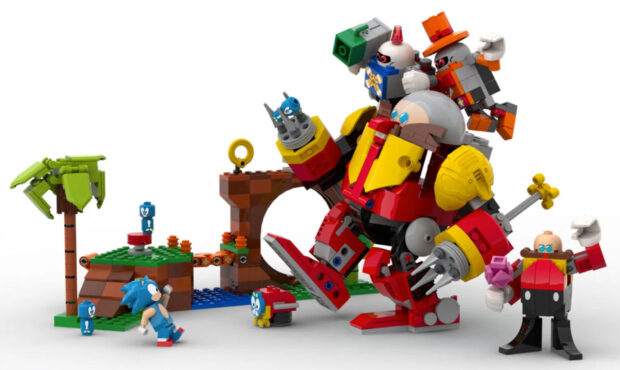